Google Files started out as a Go app and has since been promoted and shrugged off that denomination. It's still a lightweight application aimed primarily markets with low-bandwidth internet, so most of its features don't rely on the internet, such as device cleaning and peer-to-peer file sharing. The app has now also gained support for local media casting, finally bringing it on par with many third-party apps that have supported this for almost as long as the Chromecast protocol has existed.

Google first shared that Files would receive this functionality back in September when it announced a data saver mode for Android TV aimed at the Indian market. The functionality has since been added to the beta version of the app and is currently rolling out to everyone, judging from the changelog that recently popped up on the Play Store:

Casting media is simple enough. When you head to the Browse section of the app and choose any category while you're on the same Wi-Fi network as your Chromecast, you'll see the Cast icon in the top app bar. Once you've connected to the target of your choice, you can beam over files from your phone. The app works on a local basis, so you won't need to use Wi-Fi or mobile network bandwidth to show off content from your mobile. As usual, you'll get an interface and a notification that lets you scrub, pause, and play, and you can even control playback on any Assistant-equipped device in your network. 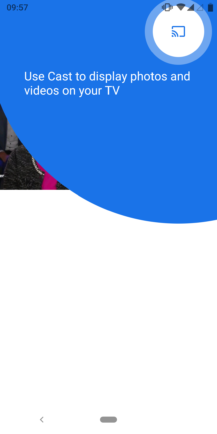 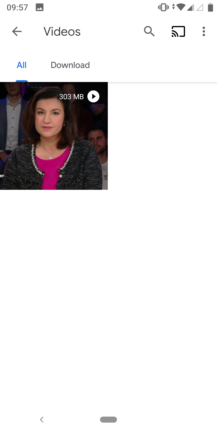 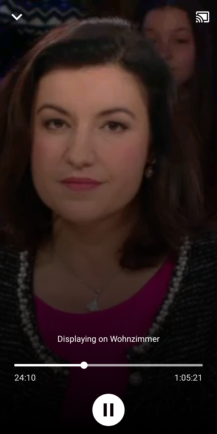 Once you install the beta version of Files, the casting functionality should be available right away, but it should soon work for everyone on the stable channel as well. You can opt into the pre-release software via the Play Store, or download it over at APK Mirror.

LG G8X ThinQ with Dual Screen review: A different way to fold, with trade-offs all its own