Google may have just bought Fitbit, but it still has to take care of its home-grown wearable OS, Wear OS. While you could argue that the platform feels pretty much dead in the water, the company still adds new software features every once in a while, like a redesigned system navigation a year ago. Now Google has decided to give the Play Store on watches a facelift and has released a new version that makes it easier to navigate it on the small screen. 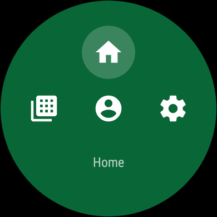 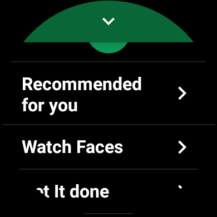 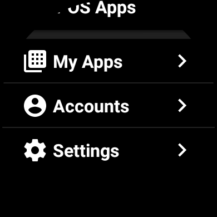 The most obvious change in version 17.3.27 is the complete omission of the top drawer that you could pull down for quick access to the Play Store's home screen, your apps, your account, and Settings. These menu items can now be found at the bottom of the homepage (minus the link to the homescreen itself, since that's not needed in that spot). This is a welcome change since the drawer pull-down lever often covered up the search icon at the top. 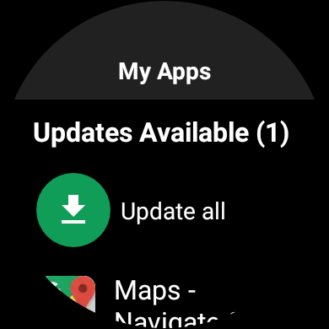 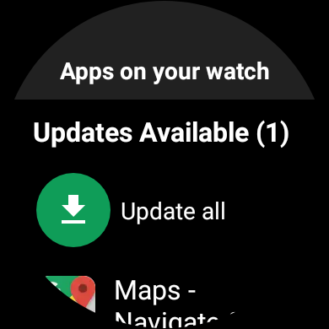 Other than that, the facelift has made it easier to understand which apps are installed on your phone and which are on your watch only. The "My apps" list has been renamed to "Apps on your watch," while the "Apps on your phone" list with download buttons next to the entries has been removed from the Play Store's home screen and now lives in its own submenu. It's still pretty prominent, though, as the link to said list now lives at the top of the interface when you first start the app. 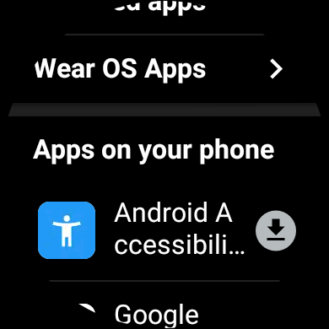 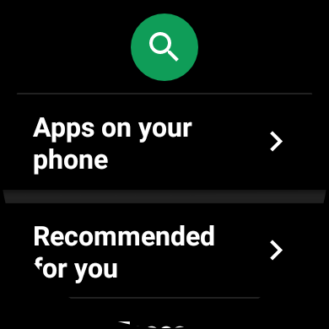 Left: Previous version with "Apps on your phone" populating the main menu. Right: The apps moved into their own submenu.

You can download and sideload the latest Play Store version from APK Mirror, or you can simply wait until the update hits your device automatically.