Head over to your Assistant's settings and look for the português (Portual) option. Or, if your device is already set to that locale and you didn't have Assistant yet, try tapping and holding on the home button to see if it pops up. When it's enabled, you can ask Assistant questions in your language, play music, and control some smart home devices. 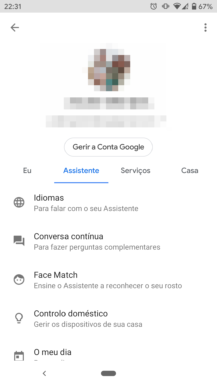 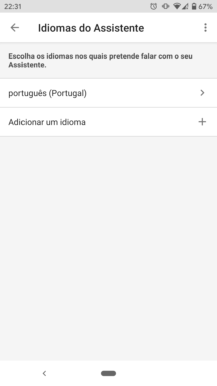 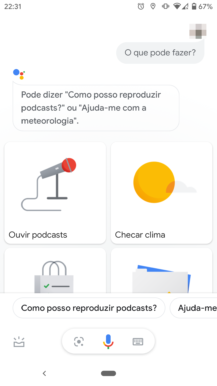 Given many of the comments on Pplware's website, the language option is rolling out to many but still hasn't showed up for everyone just yet. It also hasn't been officially announced or added to any Google support documentation, so be patient if you still don't have it.

Federal court ruling ends random searches of phones (and other devices) at U.S. airports and borders