The Google Pixel 4 has been out for a few weeks now, and even though I have a review unit in my hand, I'm in no rush to swap out my SIM from my Pixel 3. I will eventually switch phones "for science," as we often say, to justify our choices working in this industry. But it's hard for me to recommend that anyone else do the same. The Pixel 4 may boast some new features, but nothing screams, "run out and upgrade now!"

If you were to ask me if the Pixel 4 is worth the upgrade, I'd say it isn't. Most of the neat software enhancements are eventually coming to older Pixel phones, and later on, other Android devices in some capacity. As for the new hardware that's a part of the Pixel 4 package, there's nothing extraordinary compared to what other smartphones offer. 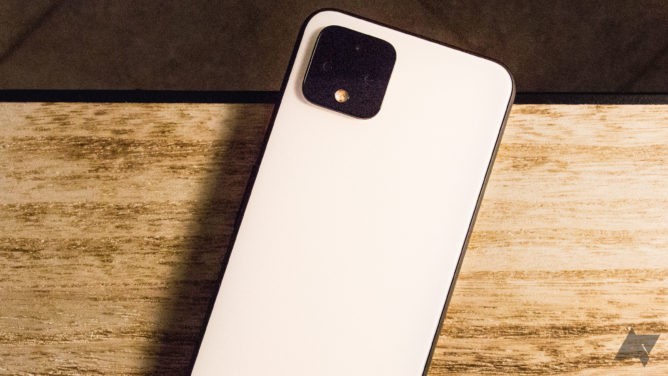 Two cameras on the back are nice, but what about the three or four other options offered by the competition?

It's not that the Pixel 4 isn't an impressive piece of hardware. But when it comes to marquee features, it lacks that visible bit of "oomph." Take the rear-facing telephoto lens, for example. Google did a much better job with the placement of those cameras than, say, the iPhone 11's three-burner stovetop look. The Pixel 4's telephoto lens comes at a time when plenty of other phones are bundling in two, three, even five cameras on the back. It isn't a new concept. Compare this to Samsung's Galaxy S10 or Apple's iPhone 11 Pro, which have both telephoto and ultra-wide-angle lenses. The Pixel 4 only offers an additional telephoto lens, with an optical zoom factor of 2x.

Motion Sense is another feature that, initially positioned by many as a "gimmicky" feature, suffers more from the fact that it debuted in the wrong package. I like the idea of touchless gesture controls; the ability to silence media by merely raising your hand, or commanding content on the screen with only a few waves. But the Pixel 4 isn't the best implementation for this still-baking futuristic feature. Motion Sense would be much better suited for a smart speaker or smart display, like the Google Nest Hub.

Lastly, secure face unlock has managed to introduce the same bragging rights to the Pixel family Apple has boasted since the iPhone X. It's fast, enough that even before the phone is entirely vertical, the Pixel 4's Home screen is ready to go. Unfortunately, third-party app compatibility is limited for now, with few banking and password apps supporting the feature. I much prefer scanning in my fingerprint on the Pixel 3, versus typing in my password on the Pixel 4 (though that will, eventually, change).

The Pixel 3 has been subpar when it comes to battery life. Its 2915mAh battery lasts me half a day of heavy use, so I'm never without a battery or charging cable nearby. Why, then, would I put my faith into the Pixel 4's 2800mAhbattery, powering a slightly larger display that refreshes more quickly, and Soli sensors that recognize as you approach the phone?

Some users of the Pixel 4 XL, with its 3700mAh battery, have fared much better. At present, this is not my experience with the smaller Pixel 4. An hour of garbage television on YouTube TV eats about 10 to 15 percent of battery life on WiFi. What will this be like when I switch to it for Android Auto, to do all my navigation and act as my media controller? Probably not good, if reviews are any indicator.

Dense as a doorknob 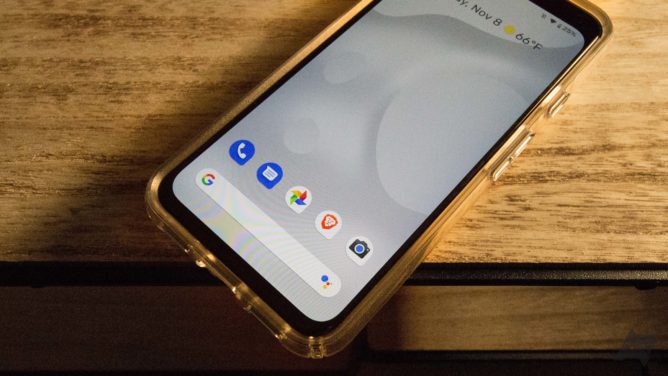 A case is nice to protect your Pixel 4 but it makes the phone even heavier than it already is.

I love a lighter smartphone. It's easier for me to pocket, to cradle, to strap into my car's phone holder, typically suspended in front of me so that I can look ahead and glance at the next step in my driving directions. The Pixel 4 is dense in comparison! On paper, the smaller phone is 162 grams to the Pixel 3's 148 grams. You can feel the difference in weight even as you're holding one in each hand. And putting a case on the Pixel 4 makes it even worse. I covered mine in a Speck Presidio Stay Clear; it's an excellent case for drop protection, but the phone feels like a brick compared to when I have the Pixel 3 outfitted with a Sonix case. If you're going to add weight, at least use it to pack in a bigger battery. 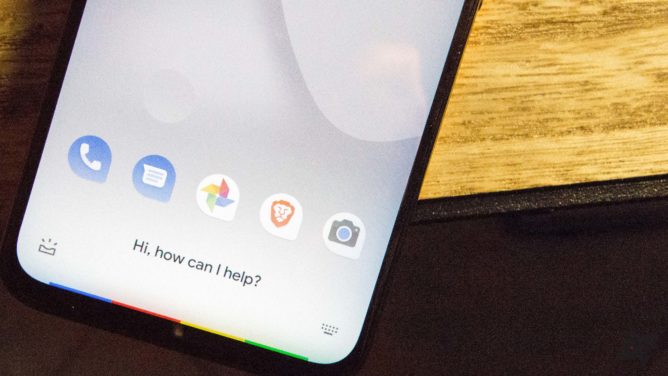 Those new Assistant features will make their way to you sooner or later.

The Pixel 4 introduced a wealth of new software features when it launched at the event in New York City, namely an astrophotography mode, Social Share, and a slightly revamped Google Assistant capable of continuous conversation. If you're already rocking a Pixel 3, or you're unconvinced it's time to upgrade from 2017's Pixel 2, you can rest easy knowing your smartphone will eventually see these features. The latest Google Camera update already brings the Pixel 4's astrophotography mode to Night Sight on older Pixel devices, as well as the Social Share menu. Not to mention, the Pixel 2 will receive the same bundle of security updates for at least another year.

It's not the say the Pixel 4 isn't a worthy smartphone. But if you're wondering if you should shell out the money for an upgrade—even with a discount during the upcoming holiday shopping season—it all depends on how old the phone is already in your hand. If you're on a Pixel 2 or 3, you can hold out for another year or two and still receive timely support and updates from Google without worrying about missing out on key features. Even if the Pixel 4 attempts to serve 80 percent of smartphone users, it's not enough to make Google's flagship a "must buy" when compared to the phone you already have in your hand.