It's been almost exactly one year since the 2018 Users' Choice Awards, and like clockwork, Google is asking its users again to place their votes in the 2019 Google Play Users' Choice Awards. There is now one more category (books) to vote on, and more choices in each category to choose from compared to last year. The four categories are apps, games, movies, and books.

First up is the apps category, and there are 10 to choose from. 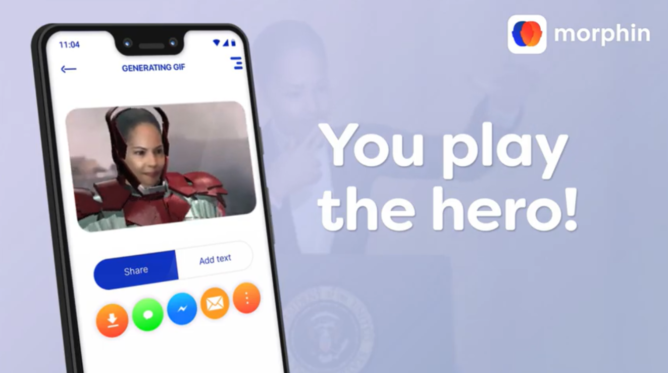 Next up are games, and there are 14 of them to choose from. 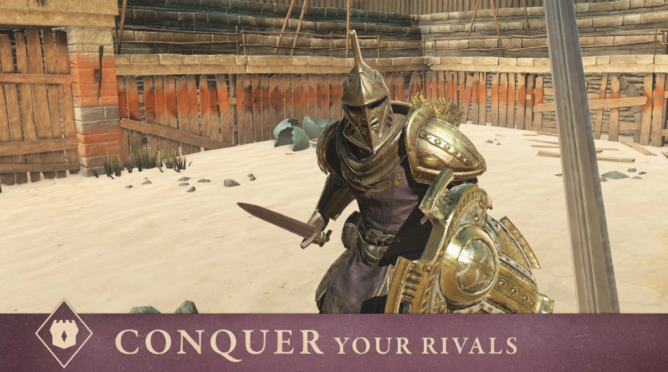 The voting is live now for these apps and games, as well as movies and books, and the polls will close on November 25th. The Users' Choice winners, along with the Best of 2019 picks from the Google Play editors, will be announced on December 3rd.