Google Camera 7.2 is proving to be an extremely substantial update to the software. We've previously covered the new UI, the addition of astrophotography, and social sharing options. As it turns out, this version of Camera also integrates Google Lens more deeply into the viewfinder, which allows you to scan documents, translate foreign languages, and copy text. Related to these capabilities, Google Photos has added a filter specifically for astrophotography images.

Google Lens was introduced alongside the Pixel 2 in 2017, and it has gradually been integrated deeper with the camera app starting with the Pixel 3 and its Visual Core. It helps you scan QR codes and offers quick, actionable popups when it sees phone numbers or URLs in the viewfinder. 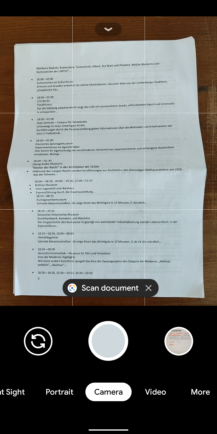 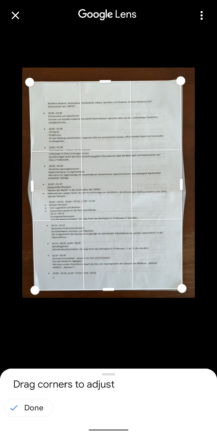 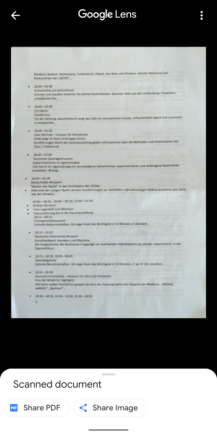 Scanning a document is a three-step process.

All new and old features are activated by pointing the camera at the object of interest and holding relatively still. A toast message appropriate to the visible content will appear. If you're framing a document, an option to scan it will surface, followed by a cropping interface and options to share the result as an image or PDF. If Lens detects text in your language, it'll let you copy it, and if it's foreign, it'll offer to translate it. 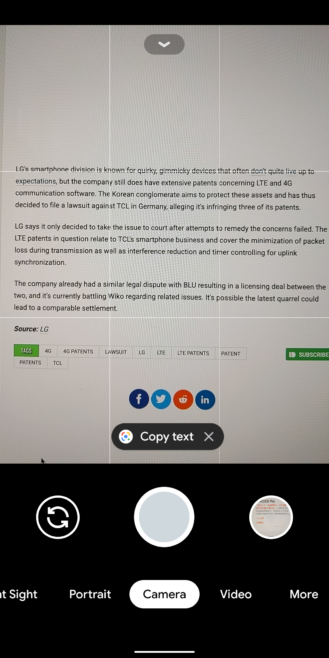 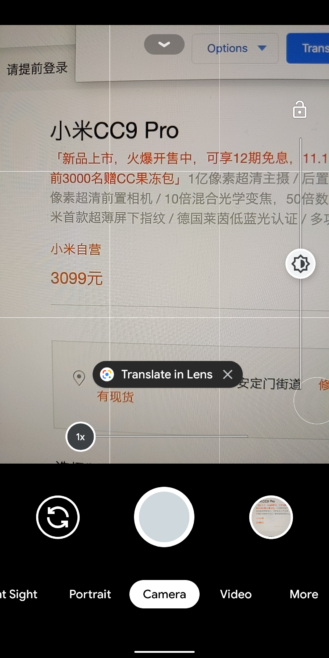 These features aren't new, per se — copying and translating have been available through the standalone Lens interface, accessible via the Assistant or by tapping and holding the viewfinder of the camera. They're much more discoverable when they appear right inside the live preview, though. Document cropping has also been available in Google Photos for a few weeks already. 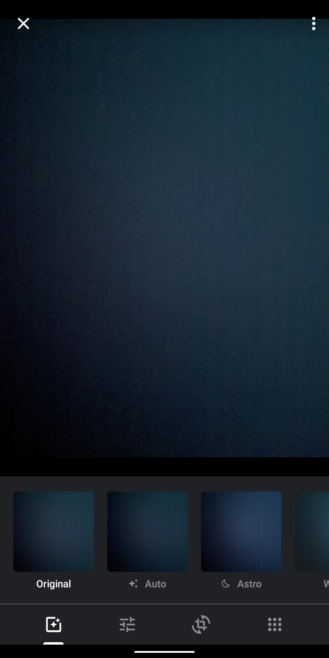 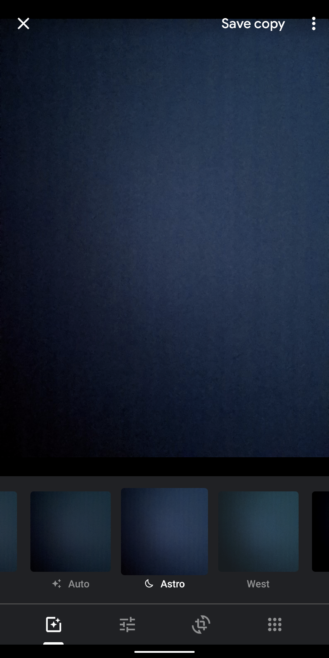 Left: Standard astrophotography colors. Right: 'Astro' filter in action. Note that this image doesn't show the sky but my desk.

Speaking of Google Photos: In a recent update, the app has gained a new filter for astrophotography, sitting right next to the 'auto' filter. It shifts images of the night sky towards blue, making the atmosphere appear less greenish, while boosting whites to make stars more visible.

If you're using a Pixel 4 or 3, you don't have to do anything to get these features; they should be available already. When you call an older Google flagship your own, you can use a modded Camera build with astrophotography enabled. Since these devices are lacking a dedicated Visual Core processor, Lens capabilities will probably not come to them, though.

10 temporarily free and 38 on-sale apps and games for Veteran's Day, including Baldur's Gate