The DJI Go 4 app is used to fly the company's more costly drones like the Mavic Pro and Mavic 2. DJI Fly's user interface is comparatively simpler and comes with more gradual learning curve. Some of the notable changes in the new app include a smartphone-like battery level icon in place of a screen-spanning battery bar, a much smaller and less intrusive map icon in the lower-left corner, and less telemetry information and on-screen buttons. 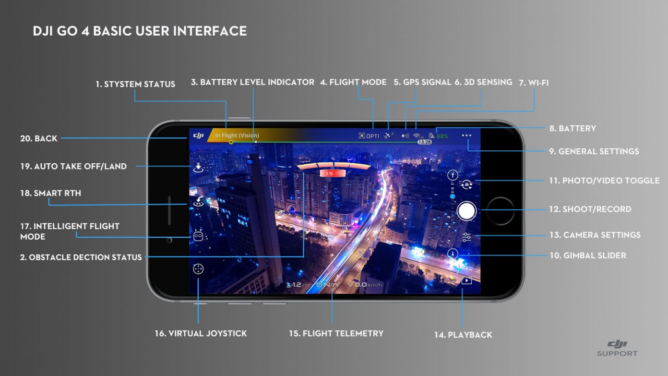 Besides having less clutter on the screen, DJI Fly offers a faster and more streamlined process for capturing photos and videos with its QuickShot feature, as demonstrated in the tutorial video below.

Pre-ordered Mavic Minis are supposed to have started shipping out to customers starting today, but some drone enthusiasts have gotten them a day or two early. So, the app has arrived just in time. 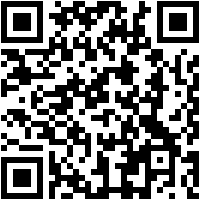 Disney+ is going live in the US ahead of schedule