Black Friday is still weeks away, but retailers are already raring to tell us about their deals. Costco's holiday offerings aren't as jam-packed as, say, Best Buy's; there are no Pixel or Chromebook deals here. Still, there's plenty to chew on, especially if you're thinking about a new Samsung phone. 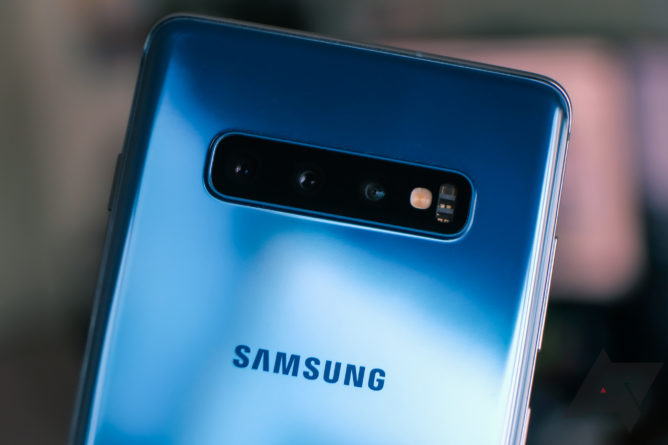 Costco's running a particularly appealing deal for prospective Samsung buyers. You can save $420 over two years on a Galaxy S10, S10+, or Note 10+ purchased and activated on Verizon. The same phones come with a $420 Costco gift card with activation on AT&T or Sprint. 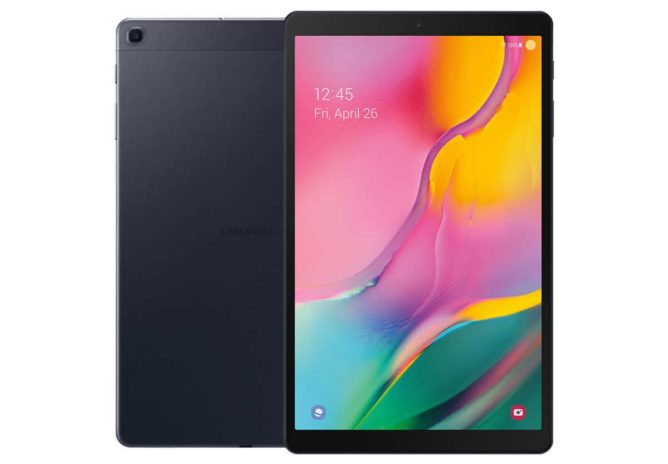 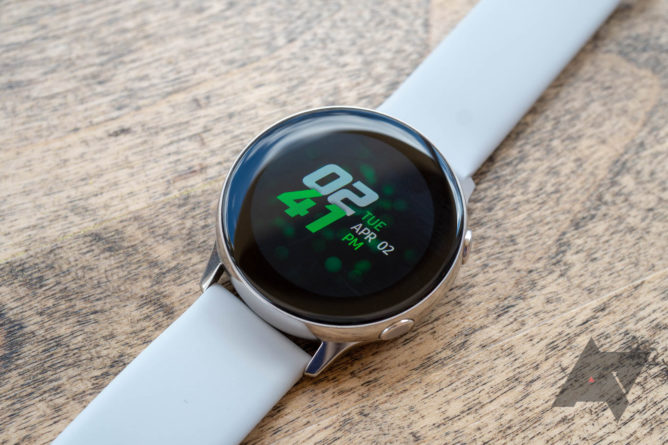 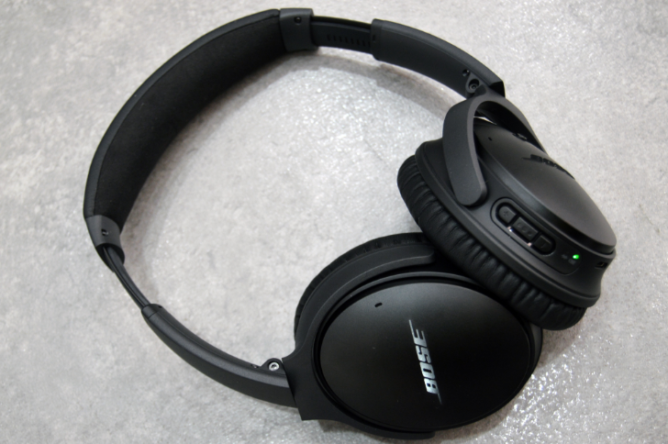 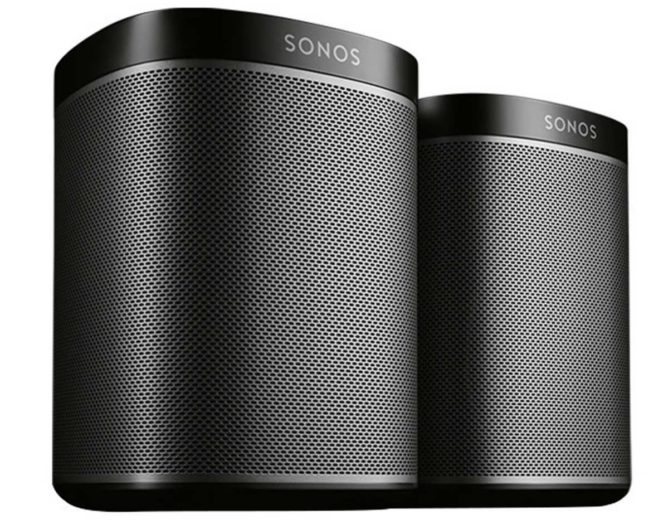 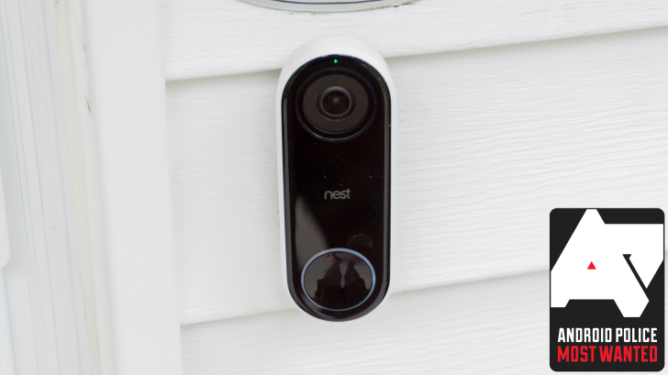 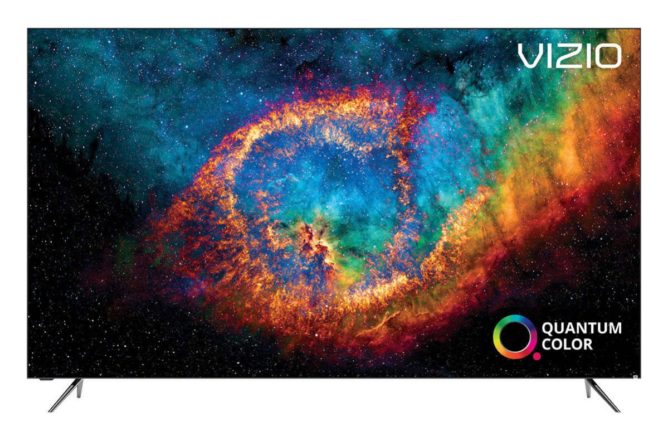 The holiday deals aren't stopping any time soon, and we'll have an eye on them all month long. Check back often for more Black Friday coverage.