Google has been pouring a lot of effort into nailing down photo processing on its flagships since it started building its own phones. In the Pixel 4 and 4 XL, the company may have added too many intelligent camera features for their own good. It introduced a new machine-learning-based white balance algorithm that is supposed to produce more natural-looking images under harsh lighting conditions, but as it turns out, some edge cases can end up looking worse instead. 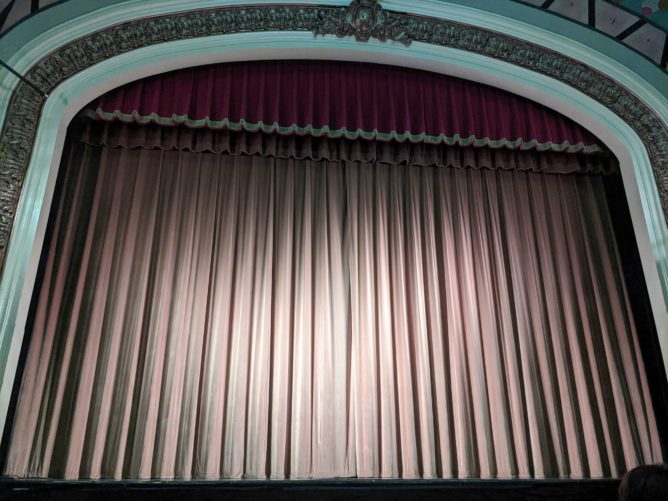 This curtain is actually red.

We first noticed the issue when our own Ryne Hager snapped an image of deep red cinema curtains that were turned into a desaturated pale pink by his Pixel 4's camera. Since he didn't have another phone on him, we couldn't quite conclude if the lighting would've been difficult for any device or if it was a Pixel 4-specific problem. 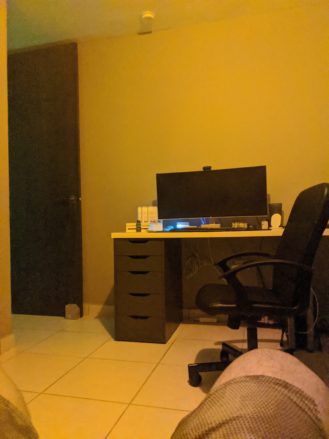 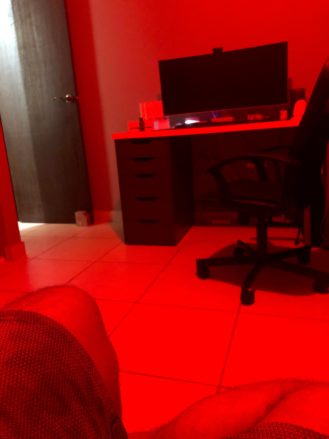 We've since received another report that shines more light into the issue. An owner of both the Pixel 4 and some colored Philips Hue bulbs noticed that it's almost impossible to capture images that faithfully depict the actual red light he turned on. Instead, he would get yellow-ish, unnatural looking results. When compared with the images of an iPhone X below, you can see what the Pixel should have captured. 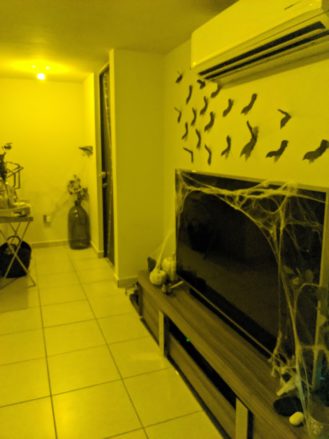 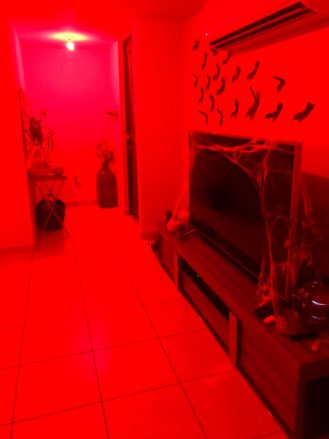 The Pixel 3, meanwhile, only has this issue when Night Sight is turned on, which makes sense; Google says it uses the same algorithms in the Pixel 4's regular photography mode that are exclusive to Night Sight in its predecessors. 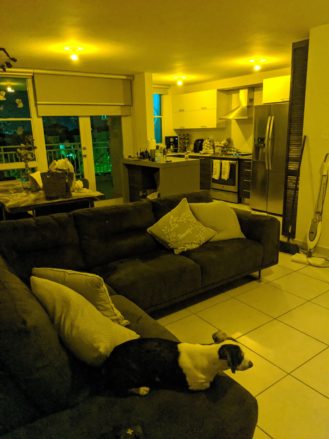 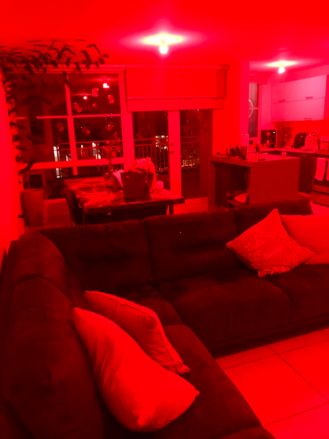 Keep in mind that most of the time, the intelligent white balance should actually lead to better images in harsh lighting. Ryne's curtains and our tipster's red lights are edge cases that show the limitations of computational photography. Hopefully, Google is able to rework parts of the machine-based white balance via a software update to accommodate these situations, because other than that, the Pixel 4 has great camera. Check out more weirdly-colored images in the Reddit post or the Google Photos gallery below.

Our tipster reached out to us again to tell us that the white balance problem seems to be fixed for him following the November system update — its changelog mentions "Camera quality improvements," and the white balance fix appears to be among those refinements. 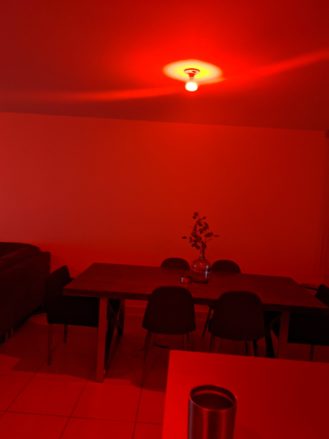 This Pixel 4 image was shot under the same circumstances as the yellowish ones above.

Weekend poll: Which pocket do you put your phone in?