Yesterday night, many people woke up to strange text messages from friends, family, ex-partners, and even deceased ones originally sent on February 14, 2019 that never reached them before. Among some ensuing upbeat and fun conversations, there were also upsets and heartbreaks. The issue seems to stem from a misconfigured system in use across all major US carriers and some Canadian providers, affecting any mobile OS and even Google Voice.

Two of our team members woke up to such messages as well. While those were rather mild cases, the conversation quickly got confusing, and I don't want to imagine receiving a message from or about a deceased friend or family member, which did happen to some. Others suspected that someone hacked or spoofed their phone numbers and sent messages to other people on their behalf. 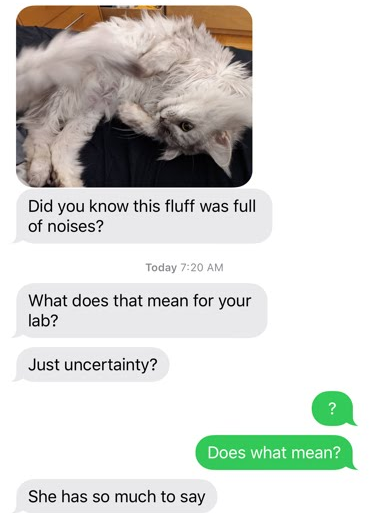 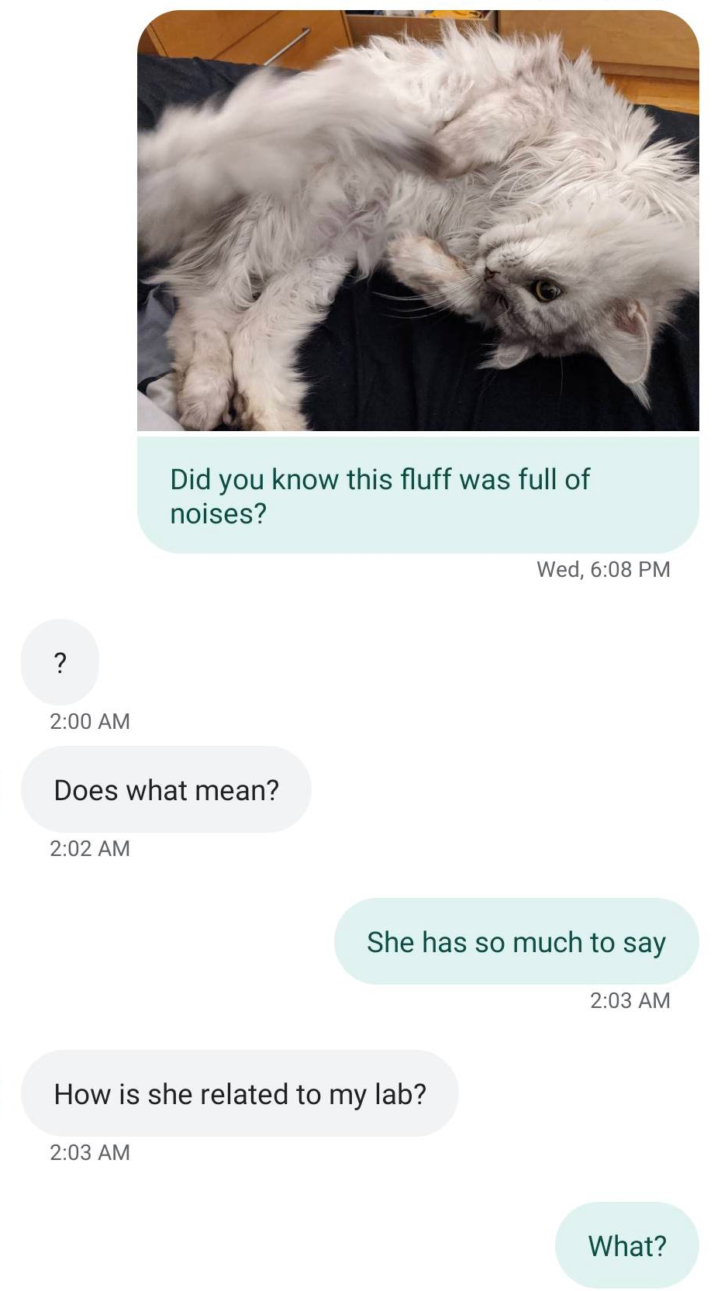 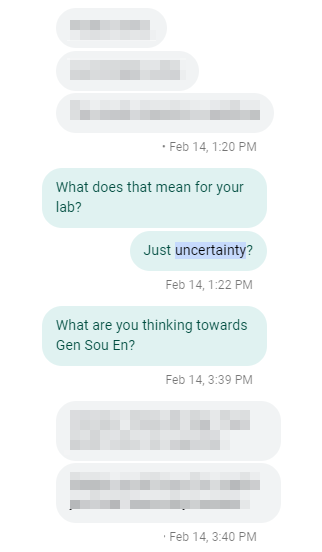 Left: The Feb 14 messages are delivered to the receiver. Middle: The sender can't see their own Feb 14 messages. Right: Proof that the messages were actually sent Feb 14.

It seems like a third-party company called Syniverse is at fault. A Redditor working for another business involved in the process says that it found hundreds of texts being transmitted at around 1:14 am PST, all originally sent February 14th, coming from Syniverse's servers. The thing is, SMS shouldn't be stored this long, so the company might face class-action lawsuits going forward.

Gizmodo received the following statement from Syniverse: "During an internal maintenance cycle last night, 168,149 previously undelivered text messages were inadvertently sent to multiple mobile operators’ subscribers." It says the issue has been resolved, and it wants to review its internal processes to ensure this won't happen again.

Pixel phones can now vibrate before ramping up the volume