Time for the obligatory autobiography, my news editor Stephen Schenck texts me in Slack. I dread writing about myself, especially under the pretense of doing it for work. It's about as fun and pleasurable as standing up to introduce yourself at camp and coming up with three random facts on the fly. And yet, here I summit my cowardice and submit to you my introduction: I am Jules Wang and I am with Android Police. 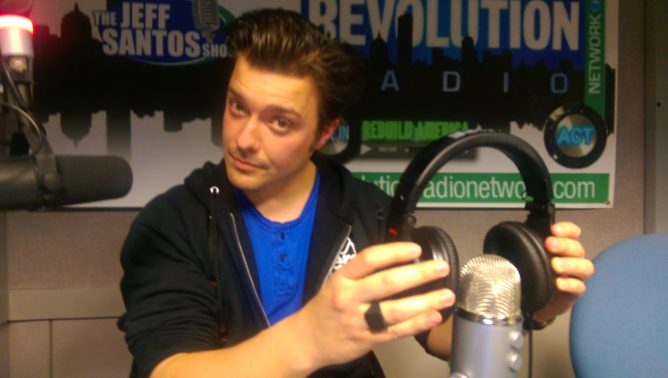 I grew my roots in old-fashioned gumshoe journalism back at Emerson College in Boston, graduating in 2015. It was the year prior, though, that gave me a running start into tech media: I had a couple of Twitter run-ins with Michael Fisher — then the Boston-based Editorial Director of Pocketnow, now known as Mr. Mobile of Future Labs and a traitorous Brooklynite (let me admit, however, that I am just as jealous as you are, reader) — while I was spinning music at the school's radio station.

A direct message or two about an internship turned into a lunch that spun into an apprenticeship that drove me toward shooting and editing several videos, producing the podcast, and, eventually, writing more than 7,000 stories — many of them under Stephen's very own tutelage when he was News Editor back at the 'ol "P-Machine" — about Android, iOS, BlackBerry, the cellular industry, smart tech, stupid tech, and quite a terabyte more for a living. I blame this publication for exposing me to the convention hall hells that are CES and MWC twice during my tenure there. 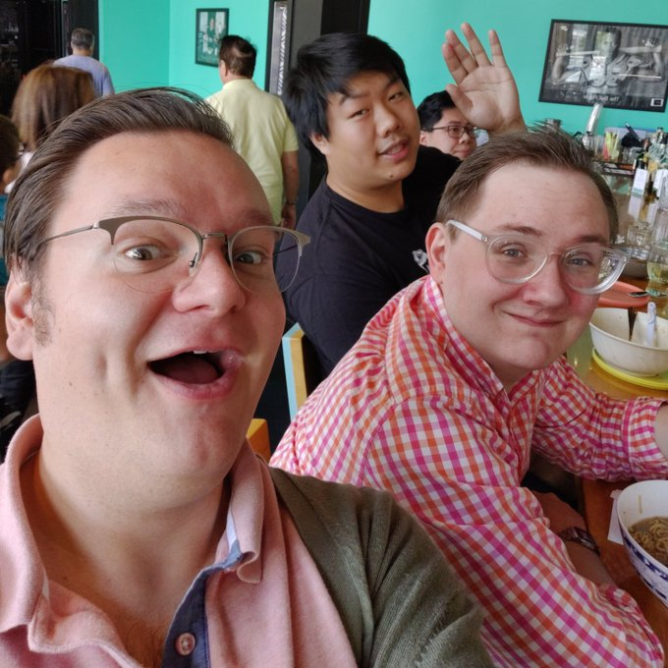 I left my colleagues and friends over there in March to join Android Police. I'm writing a lot more about Android and I'm also producing and editing the Android Police Podcast thrice weekly. Also, since Stephen and Ryne Hager live close by, I get to hang out with them on occasion, drink saisons like the intolerable beer snobs you think we are, and sling hash about work.

I'm fairly pragmatic with how I incorporate technology into my personal life. My current daily driver is a Pixel 3a, though I have to lines of service: Sprint and Google Fi. I own and sometimes carry a Sony a6500 to shoot high-res stuff. I've got restless legs, so I'm usually working off my Eve V Windows convertible at a mall, a coffee shop, a tree stub in a park, or on a train. I don't drive and am not licensed to do so out of preference for my sanity, so I do more work than I'd like to admit on my phone while hanging off the fender of a bus. I podcast with a Zoom H2n and an aux cord (or a micro-USB cable if absolutely necessary).

It's fun to have been part of this media ecosystem for the past 5 years of my life that, in turn, has brought me all the oddity and phantasm of Saygus, Runcible, and LG's ThinQ branding. Also, if you read your tech news from multiple sites, I have had the privilege of meeting people behind those bylines whenever I'm assigned to head to a product briefing. Hell, some of them are actually great drinkers much unlike how I am not. But they're all a lot of fun. 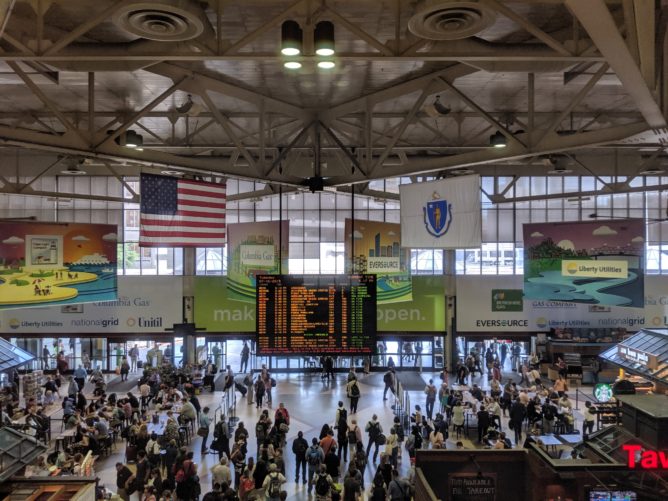 So... about time I head out now as the #822 to Wickford Junction isn't running late and I am. Thanks for consuming what I produce — one way or another, all of you help me to make better stuff, whatever that stuff is. Please stay around for more from me at AP and farewell.