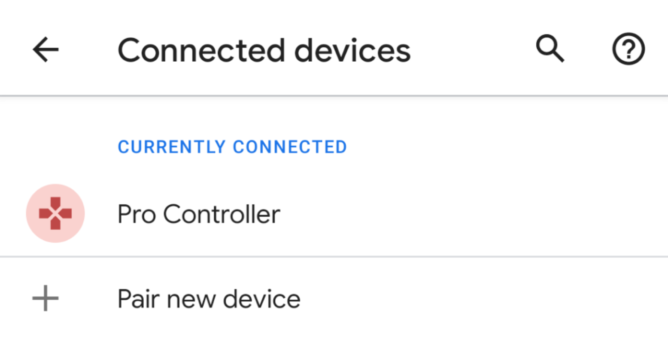 Android 4.0 brought the ability to pair third-party controllers for use with phones, but key mappings are unique to individual controllers and still had to be implemented on a per-controller basis. The Nintendo Switch Joy-Cons (only marginally better than touch controls) have been supported for some time, and now the Pro Controller has gained compatibility as well. Attempting to use the Pro prior to Android 10 left most buttons on the controller unusable — and correspondingly, games unplayable.

In testing I was only able to get the controller working with a Bluetooth connection —a wired USB connection had Android recognizing the device, but not accepting inputs. To connect the controller to your phone, you must disconnect it from your Switch and enter it into pairing mode by pressing the button adjacent to the charging port. The device should now be available to connect in Bluetooth settings. 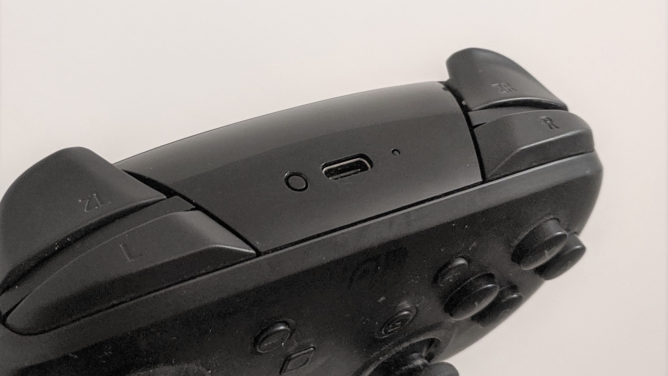 Some buttons are oddly inconsistent—I’m a firm believer that the ‘A’ button should be for selection and the ‘B’ button is to return—but the arrangement is still fully functional and an excellent choice for gaming.

You can try the Nintendo Switch Pro Controller with some of these supported games: