Unlocking the bootloader on a phone allows you to flash whatever software you want to the internal partitions. For example, you can replace the recovery with TWRP or flash a custom Android ROM downloaded from XDA Forums. Unlocking the bootloader opens the door to all that customization, but it comes with security risks. Thus, many devices require workarounds or hacks to unlock, but the Nokia 7.2 is very much like a Pixel. You just need a few minutes and a computer with Fastboot. 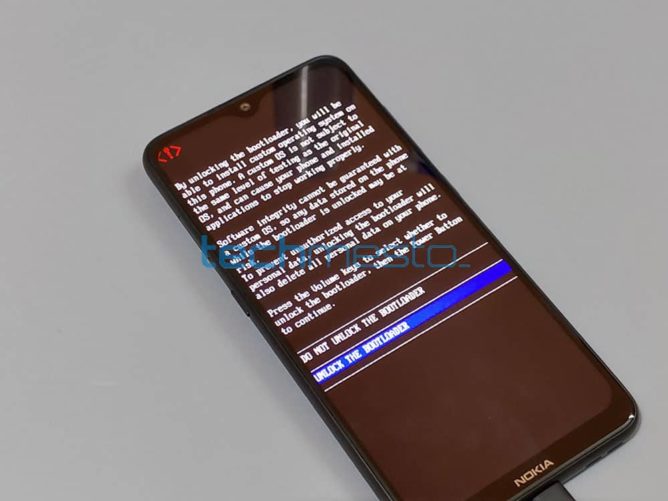 First, toggle on OEM unlocking in the phone's developer settings. Then, plug it into your computer and reboot into the bootloader. The standard fastboot flashing unlock command will let you lift restrictions on your phone's bootloader, but that also factory resets the device. It's possible HMD made a mistake, and these phones were supposed to remain locked like its past Nokia phones—it could even remove the option in a future OTA. So, don't wait too long if you plan to unlock the bootloader on a Nokia 7.2.

According to the folks at Nokiamob, HMD states that this was an "inadvertent miss" (which we take to mean "accident") and a future update will remove the option to unlock the bootloader.

The full statement provided by an HMD Global spokesperson is just below:

“There is no change to our policy of allowing unlocking bootloader on Nokia phones. This was an inadvertent miss in the case of Nokia 7.2 and we will be issuing a maintenance release to remove the option. We regret the inconvenience and would like to remind our consumers that unlocking the bootloader will lead to the warranty on their Nokia phone becoming void.”

Folks interested in flashing custom ROMs to their Nokia 7.2 should take advantage of the opportunity while they can, or at least unlock the bootloader now if they plan to in the future. Keep in mind, though, the process will void your warranty.