Clamshell phones are still very much alive in Asia, as evidenced by last year's $2,700 Samsung W2019 flip phone (pictured above). Samsung is preparing to announce its next flip phone, and not only will it support 5G, but it might have a foldable screen.

China Telecom posted the below image to its Weibo account, revealing that the Samsung W20 will arrive sometime in November. The phone will also support 5G. 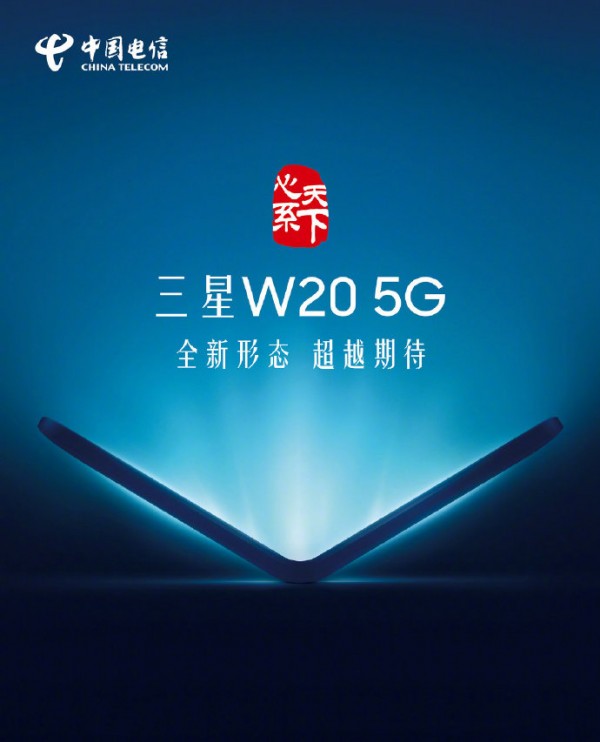 It's not clear if the W20 is another clamshell device with a keypad on the bottom half, or if the W20 has a foldable screen like Motorola's upcoming Razr phone. SamsungMobile is reporting that the device is just another regular clamshell, but there were rumors of a Razr-style phone earlier this year, and Samsung released concept videos of a super-tall folding device just a few days ago.

No matter what the form factor will be, the phone will definitely be expensive, and probably won't see an official release outside of Asia.

Google Fi is taking 25% off all Pixel 3a purchases

Nebo is the ultimate note-taking app for your Galaxy Note, Chromebook, or other stylus devices ...