The brand new 2019 Shield TV and Shield TV Pro are now available and awaiting all of those people that have been patiently waiting for a true refresh. Thankfully, the remote has gone through some substantial improvements, including the addition of several new buttons. While most of them contribute to navigation and playback, there is that one Netflix button that's not for everyone. If you count yourself as a non-Netflixer, or even just want to use the button for something even more useful, it's actually very easy to remap.

The simple tool to get this done is an app called Button Mapper by flar2. We've highlighted this app before when Samsung thought it wise to include a dedicated Bixby button on the Galaxy S8 and the Pixel 2 gained a squeeze gesture to launch Assistant, and then it came up again as part of the discussion about Google blocking apps that declare themselves Accessibility Services. Fortunately, Button Mapper is still around. 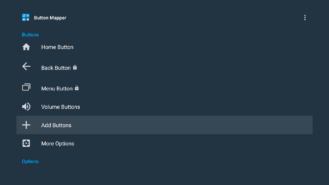 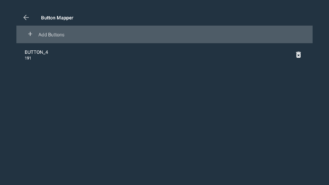 Remapping the Netflix button is fairly quick and simple, but to save you a minute or so of digging, here are the steps: 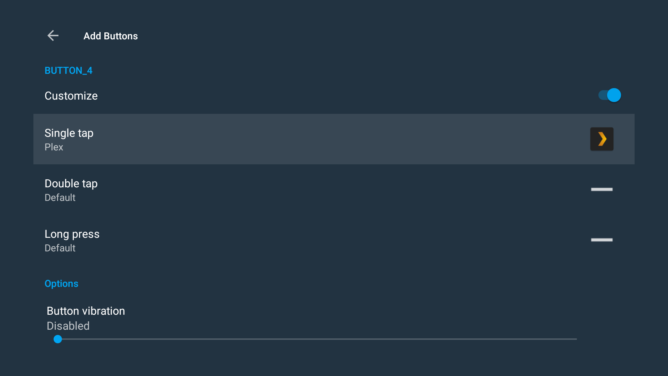 You will likely also see a screen informing you that some features are only for pro users — those that have paid the in-app purchase — but at present the ability to remap this button doesn't require the upgrade.

Now you can configure the button to do just about anything. Standard functions appear in the list by default, like access to the Recents screen or firing off screenshots. If you want the remapped button to launch a different app, change certain system settings, or get into other more exotic custom functions, just arrow up to the category picker at the top for more options. 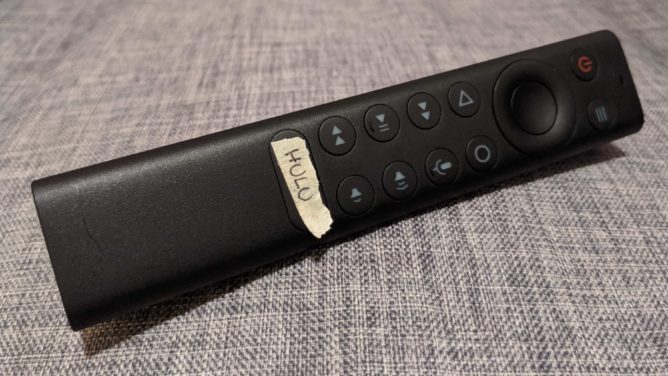 Those with different Android TV boxes or TVs might also be able to use Button Mapper, but be aware that there might be some bugs. For example, I tested with my Sony Bravia (2015) TV and found that it would still launch the Netflix app, but also triggered the mapped action, which was launched Plex. As it turns out, this works alright since the Plex app starts second and pushes Netflix into the background.

Show of hands for the people that are remapping Netflix to Plex... or maybe your favorite weather app?

AUKEY's Dynamic Detect products will charge a smartphone and laptop at the same time [Sponsored ...