If you ask any mainstream technology or media company, they'll tell you subscription services are the gold rush of the 21st century. What company wouldn't revel in the steady flow of dollar bills rolling in from a defined user base every single month? A recurring line of income keeps companies alive, after all. Looking to cash in on the subscription craze, HBO is launching its own streaming service, and there's a ton of content on the way.

HBO's big play in the monthly subscription streaming arena, aptly titled HBO Max, is set to launch in May 2020. In its first year, HBO Max will boast 10,000+ hours of material via 31 first-party shows, 38 HBO originals, and a slew of third-party content from beloved studios like Warner Bros., Adult Swim, and DC Entertainment.

Ok, we officially can’t hold it in any longer. All your #HBOMax Q’s are about to find their A’s, and we’ll be making some big content announcements. Keep your eyes right here to be the first to know. pic.twitter.com/GbaUL6ueoK

Headlining HBO Max will be a brand new Game of Thrones prequel titled, House of the Dragon. This news comes directly on the heels of another Game of Thrones spin-off starring Naomi Watts being cancelled due to a less-than-stellar pilot episode, ramping up the pressure for this latest announcement to perform well. Three new comedies from Elizabeth Banks, Issa Rae, and Mindy Kaling are also incoming, along with an unnamed project from Reese Witherspoon's Hello Sunshine, the studio behind the Morning Show drama series releasing on Apple TV+ later this week. DC fans can expect new material, as shows inspired by Strange Adventures and Green Lantern will be making an appearance. Finally, CNN Films, Focus Features, and HBO Max are teaming up for a documentary celebrating the life of late celebrity chef, author, and traveler Anthony Bourdain. 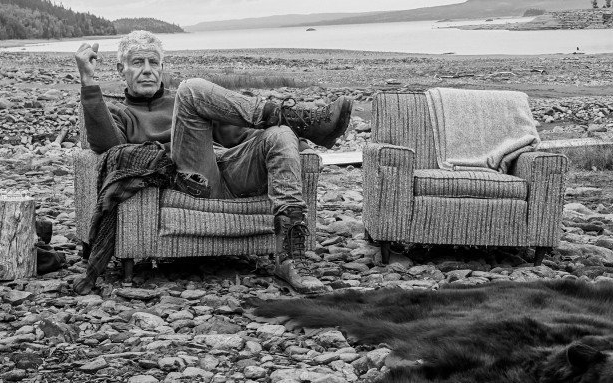 HBO has been the home to some of the most popular shows on television, including Game of Thrones and Westworld, and they're all coming to HBO Max. Viewers can expect to find the aforementioned titles, plus The Righteous Gemstones, Barry, The Outsider, Lovecraft Country, and many more when the service debuts in May.

In addition to new content, HBO Max will be loaded with plenty of third-party material. More than 300 episodes of South Park are migrating from Hulu for an exclusive stay on HBO's streaming service. A list of unnamed shows from Cartoon Network will be arriving, as well, alongside popular series from Adult Swim, including Rick and Morty, The Boondocks (with 2 new seasons on the way), Samurai Jack, and Aqua Teen Hunger Force, just to name a few. Warner Bros. is bringing over a range of old and new material from beloved franchises: The Lord of the Rings, The Matrix, and The LEGO Movies. CNN's series of original shows, such as History of Comedy, The Movies, This is Life with Lisa Ling, and Parts Unknown with Anthony Bourdain are included. Finally, a library of classic films, Casablanca, Citizen Kane, and 2001: A Space Odyssey will be available. 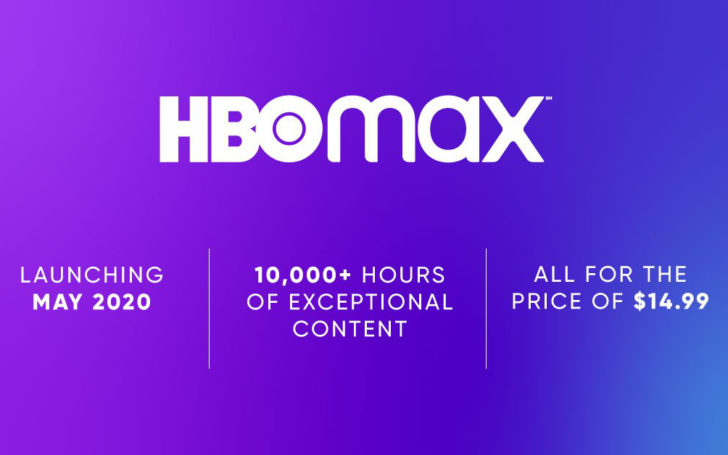 With everything from classic dramas, to new comedies, and even kid-friendly content all wrapped up into one bingeable package, HBO Max is aiming to dominant the content streaming wars. Whether or not it succeeds is entirely up to viewers. If you'd like to try out HBO Max, it will set you back $14.99 a month. Current HBO NOW subscribers who are billed directly through HBO will get access to HBO Max at launch for no extra cost.