The second-screen functionality allows players to keep tabs on game info like profile data and multiplayer rankings while gameplay continues uninterrupted on the primary display. The game relies heavily on design elements that some may argue are overused in mobile game development: base building, timers, squad-based combat, and absurdly costly in-app purchases are all there. 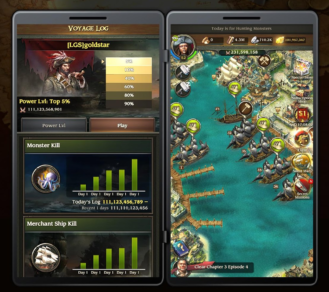 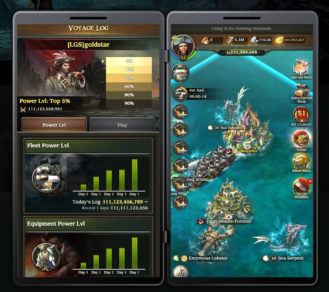 Phones with novel hardware designs often live and die based on the availability and usefulness of supported software. Still, it seems unlikely that this gimmicky bonus functionality in the odd game here and there is going to be enough to persuade potential buyers to pick up the G8X. If you happen to have one, the game's Play Store listing is live, although the title doesn't appear to be accessible just yet, at least not in our region. 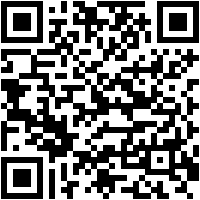