Power accessories are important because they can be dangerous, but they really just fall into three broad camps: legitimately unsafe, odd, and fine. The best you can hope for is for an adapter to meet its specs as defined without doing anything wrong, hazardous, or suffering any incompatibility issues — in other words, the best chargers are just "fine." In that fine tradition, the $40, gallium nitrite-powered, Type-C, 60W, Anker PowerPort Atom III perfectly meets our expectations. The charger is a stereotypical plastic brick with folding prongs set into one face/corner. Its lone output is on the opposite face, paired with a dim, wide blue LED indicator that turns on when the device is plugged in. 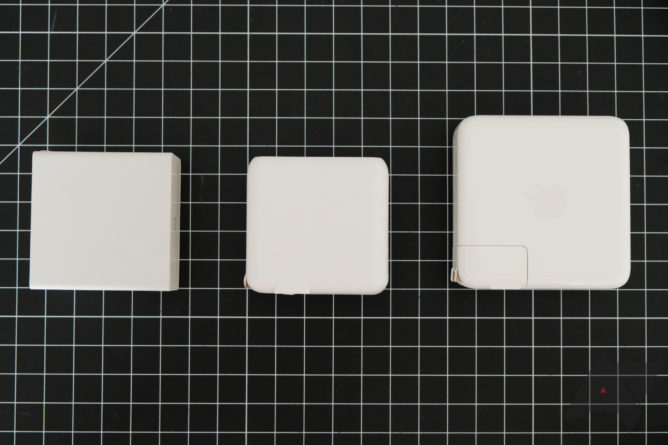 It doesn't come with any cables, pouch, or other accessories. All you get is the user manual/warranty card, the charger, a card soliciting feedback, and the box.

In our tests, the charger met all its specified ratings, including the maximum 60W output, all without getting too hot or any noticeable noise/coil whine.

Anecdotally, the PowerPort Atom III plays nice with Google's Pixelbook (among the pickier devices out there), charging it at full speed without any odd behavior, power selection menus, or other issues — a general indicator of good device compatibility. It also charged a 13" MacBook Pro at very nearly its full speed, though it lacks the wattage to max out the bigger 15" model.

Phone compatibility was also good. It doesn't support PPS for fast charging on the Note10+, but it otherwise worked with every phone tested up to the device's general maximum for PD power sources. In short: The charger met its advertised ratings and we didn't observe any compatibility issues with devices that could charge over USB Type-C. 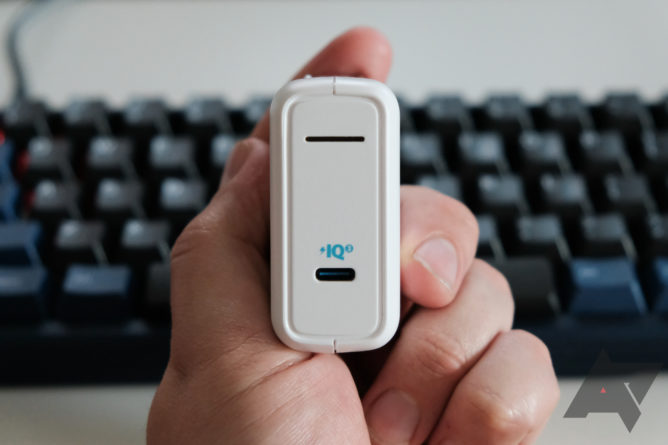 Yes. If you're looking for a 60W USB Type-C power adapter and you don't need things like PPS (which few devices support) more ports, or higher output, then the Anker PowerPort Atom III is a decent choice. It meets its advertised specifications without any odd behavior, and it's pretty small for the output (though standard for the new gallium nitride-based chargers). That mix of features has earned it our Most Wanted award.

The charger enjoys wide compatibility in our tests, it's pretty efficient (so you won't be wasting your power bill), and it doesn't get too hot, as some chargers in our recent testing have. At $40, there are cheaper options if price is the only concern, and it provides just one output, but the PowerPort Atom III has a good mix of benefits that justifies the relatively small premium imposed.

Anker's PowerPort Atom III is sold through the company's own storefront and Amazon: