At the 2019 Samsung Tech Day event that took place yesterday, Samsung unveiled new upcoming IPs that will likely be integrated into its flagship phones next year. The stars of the show were the Exynos 990 SoC, Exynos 5123 5G modem, and new LPDDR4X memory. The synergy created by these components is meant to improve the many aspects of our mobile-centric lives.

The Exynos 990 SoC, continuing Samsung's tradition of integrating its own custom cores along with Arm's reference designs, will come in an octa-core configuration as follows: 2x Exynos M5 (likely) custom cores, 2x Cortex-A76, and 4x Cortex-A55. Samsung bills it as a "premium" chipset built on its latest EUV 7nm process, likely destined for future flagship phones, such as the Galaxy S11 (if Samsung sticks to its naming convention). This tri-cluster CPU structure is expected to provide an overall 20% performance boost over its previous-generation effort. Seeing as how the Exynos 9820 SoC got trounced by the Snapdragon 855 earlier this year, we wonder if a 20% improvement will be enough for Samsung to catch up to Qualcomm's performance levels. 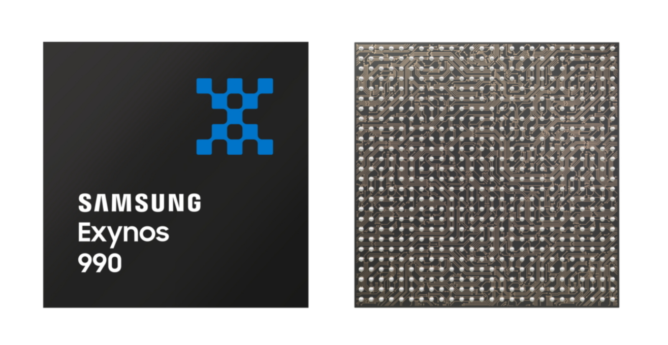 Tagging along inside the Exynos 990 SoC are the new Mali-G77 GPU, a dual-core NPU, and a new ISP unit. Samsung says the Mali-G77 GPU will support 120 Hz refresh rate displays and improve graphics performance or power efficiency by up to 20%. The dual-core NPU is meant to bring speed gains to AI-based applications, such as smart assistants, scene detection in photography, and facial recognition. The new ISP has received quite an upgrade in capability this year with support for up to 108-megapixels photography. Could this perhaps be a foreshadowing of the camera capabilities of Samsung's 2020 flagship devices?

After announcing the Exynos 980 with an integrated 5G modem last month, Samsung surprisingly announced a standalone 5G modem chip called the Exynos Modem 5123. Its capabilities are supposed to be impressive: max 5.1 Gbps downlink in sub-6GHz 5G mode, max 7.35 Gbps in mmWave 5G mode, and up to 3.0 Gbps in 4G LTE. These kinds of numbers always look spectacular on paper but in the real world, one will almost never experience such speeds. Regardless, kudos to Samsung for continuously enhancing its connectivity portfolio. 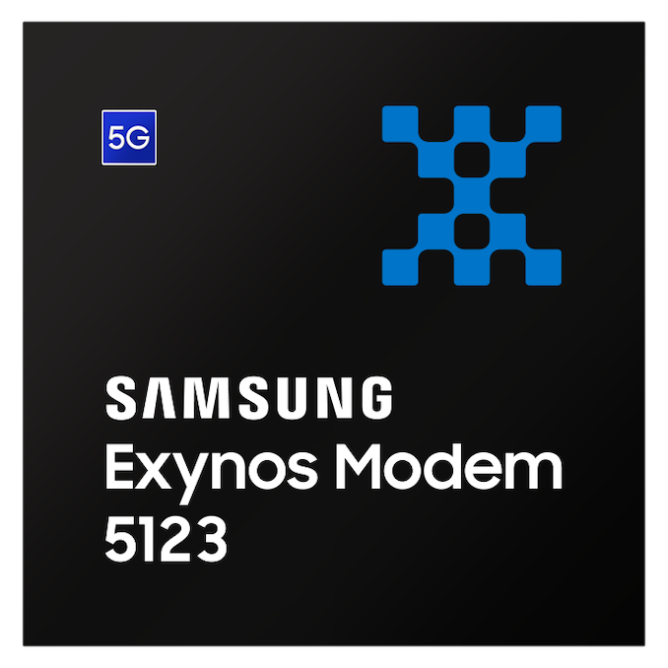 The third significant announcement from Tech Day was the introduction of Samsung's latest 12Gb DRAM memory chips. Simply put, by packaging its memory chips together with some eUFS 3.0 NAND more efficiently, Samsung is now able to provide 10GB+ memory to the broader smartphone market. With such capacity, intensive activities such as 4K video recording and heavy multi-tasking are likely to experience the most benefit.

Samsung says the mass production of its new memory chips is already underway, with the Exynos 990 and Exynos Modem 5123 scheduled to start before the end of the year. It's likely we'll get to see all these components in the international Galaxy S11 in early 2020.

[Update: All affected devices will be replaced] Google bricks some Homes and Home Minis with ...