After declaring in December that Epic Games would be launching its own Android app store sometime in 2019, that day seems to finally have arrived. When you go to fornite.com/android on your phone, the Fornite Installer APK file you install is now called the Epic Games app and it comes with a new icon. 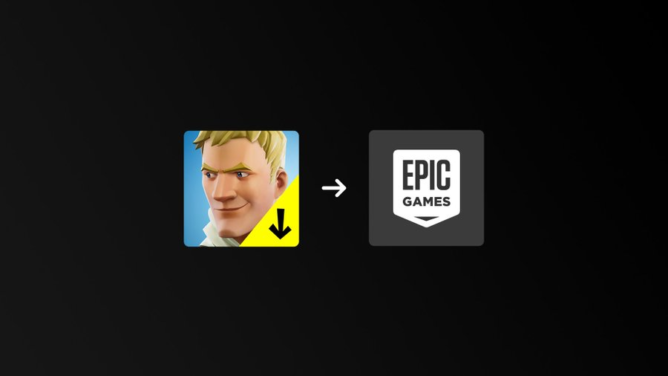 Epic Games founder Tim Sweeney stirred up much controversy last year when he mandated gamers to download Fortnite, an immensely popular title played by millions across the world, from Epic's own website in lieu of the Google Play Store. Critics of that decision stated that it was a money-grab move by Epic Games that also put the security of its users in jeopardy. By not publishing Fornite on the Play Store, Epic doesn't have to pay Google a 30% cut of the money it generates from gamers. And users really did become vulnerable to malicious hackers.

Despite the changes to the name of the app and its icon, launching the Epic Games app still presents Fornite Chapter 2 as the only downloadable game. The change in name to Epic Games, however, might be a foreshadowing of more titles to be added in the future.