Smartphone users already have several great options when it comes to password managers on Android, letting them log in to supported apps at the press of a button. Now they're being joined by ZenKey, a new service developed in collaboration with the four major US cell carriers that's looking to do away with individual passwords while claiming some robust security features of its own.

Originally announced last year under the name Project Verify, ZenKey uses multi-factor authentication to keep your data safe. So instead of just verifying a PIN or password, the service also checks your credentials using information from your cell service — data such as your IP address, phone account type, and phone number. Depending on the app you're using it with, ZenKey may also require biometric authentication.

That all sounds like a powerful way to safeguard information, but only time will tell if users will adopt ZenKey as their de facto password aggregator. In order for this to be successful, it will require heavy buy-in from third party developers and services — otherwise there won't be a large enough incentive to use the product. It might also prove to be difficult to pull people away from great passwords managers they're already using. 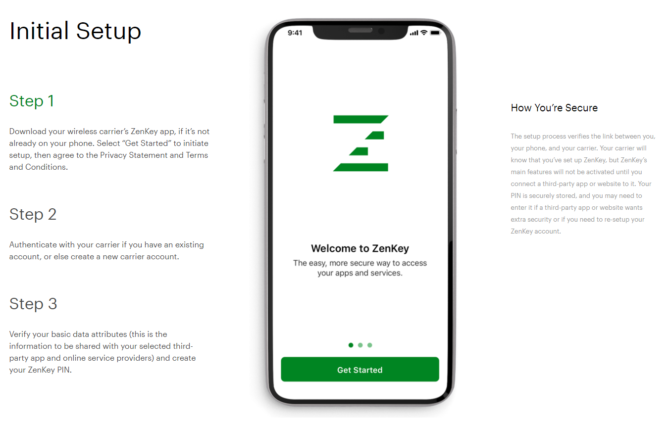 Another potential issue with ZenKey is how heavily it relies on your physical handset for its security features. If someone gains access to it, there may not be much stopping them from accessing all of your ZenKey accounts — that's why you always want a secure lockscreen. In any case, we're still waiting to get the full picture on ZenKey, and look forward to promises of more details arriving in a few weeks.

ZenKey is currently in early access and can be downloaded from the Google Play Store or APKMirror. Note that this particular release is offered by Verizon, and we don't yet know about interoperability with other carriers.

After Verizon, Sprint's ZenKey app just went live on the Play Store. It's also in early access. You can grab it from the widget below or APK Mirror. 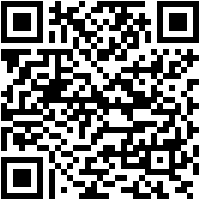 T-Mobile has also released its ZenKey app. You can grab it from the Play Store or APK Mirror. Thanks, @Oregoncycle!