Google isn't slowing down its Digital Wellbeing efforts. A little more than a year after its release, the app has matured with new features, parental control integration, Chrome browsing monitoring, and has become mandatory for all Android devices going forward. That isn't stopping Google from testing new angles that could help you curb your screen time and better manage your phone usage. To that end, the Google Creative Lab has released five new experimental wellbeing apps.

The five new apps don't seem to require Digital Wellbeing to be present on your device. They're available for me on all kinds of phones and tablets from the Pixel to OnePlus, Nokia, Huawei. However, you need to be running Android 8.0 Oreo for most of them — though We Flip is also available for 7.0 devices too.

Unlock Clock is a live wallpaper that counts the number of times you've unlocked your device in a day. When installed, you'll find it in the Google Wallpapers app. The large counter starts at 0 and goes up each time you unlock your phone. It's a simple approach that can help you see how often you check your device and how much you rely on it. 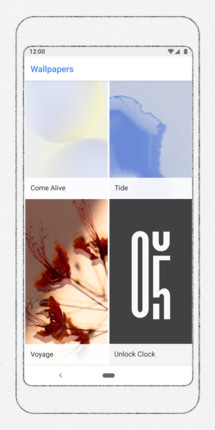 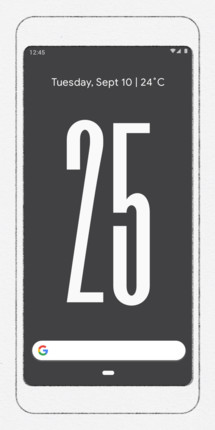 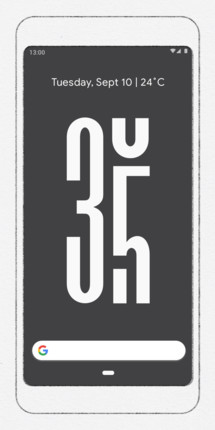 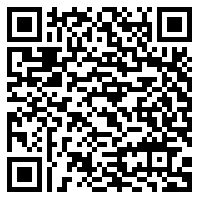 We Flip is a social experiment for group gatherings. I've heard of people passing around a basket and collecting all phones, or stacking them on top of each other on a table, and the first person who picks up their device "loses." This follows the same idea, but in app form. All phones need to have the app, which uses the Nearby permission to detect them. When everyone's joined, you can flip your devices to start the session. It ends when the first person flips to check their phone. 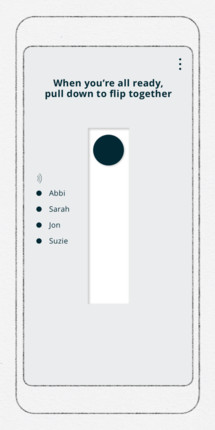 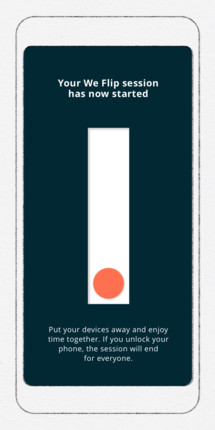 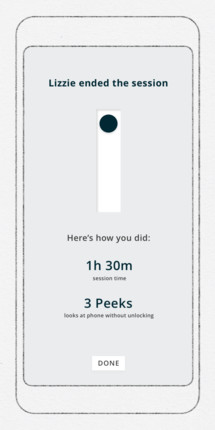 Post Box is similar in concept to Daywise and other apps that want to help you focus and stay away from distracting alerts. It stops all notifications and bundles them together to be delivered at specific times (up to four) every day. 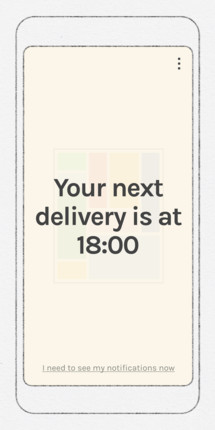 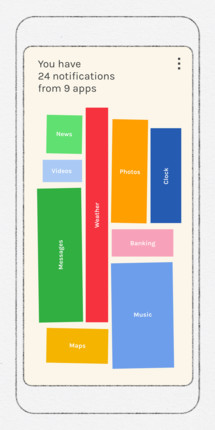 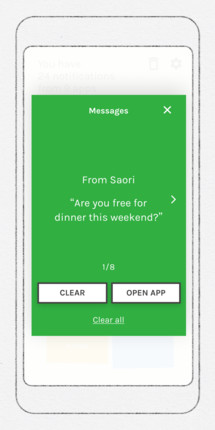 Having one homescreen and launcher for all your apps may not be a wise strategy if you're easily distracted by that shiny Instagram or Twitter icon. That's why several launchers offer different modes for work, home, entertainment, or the gym. Morph follows in their footsteps. You can create as many modes as you want, assign apps to them, and have them switch automatically according to time or location. Additionally, Morph only shows notifications from the mode you're using and blocks disruptions from other apps. 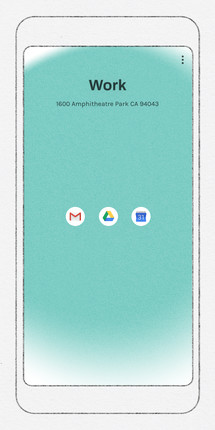 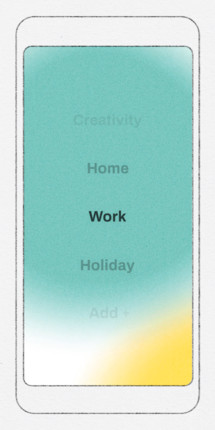 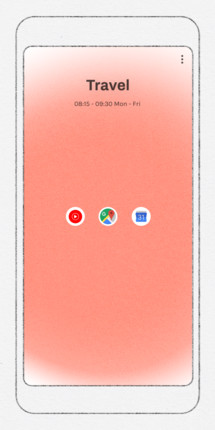 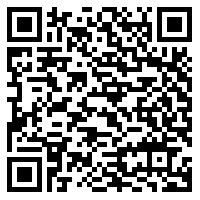 The final app is another launcher with a different focus. It lets you pick only 7 apps to show, while the rest are hidden but still accessible from the top right icon. After 24 hours, you get a summary showing how well you did in focusing on these apps and how often you strayed and opened others. 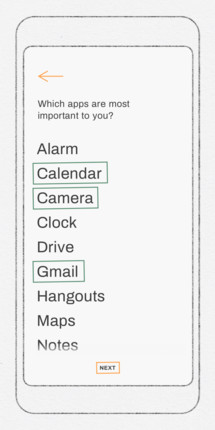 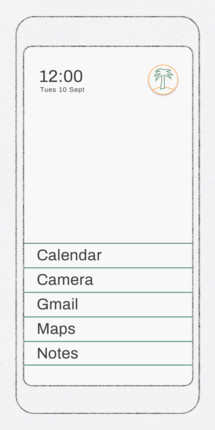 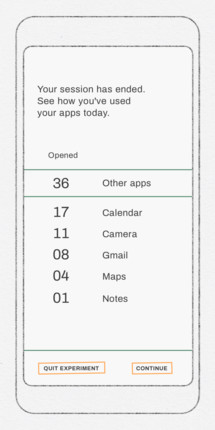 Paper Phone is a pretty unique app. You use it at the start of the day to print and take with you a paper version of your phone's crucial information — calendar, favorite contacts, tasks, weather. 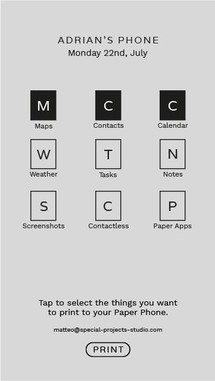 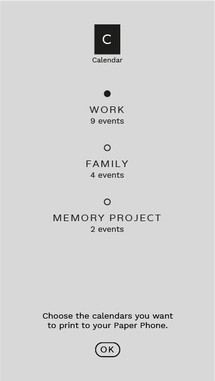 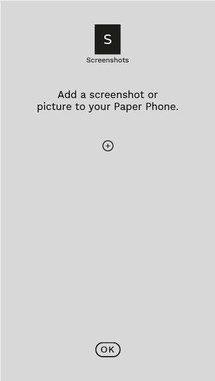 None of these five apps is as drastic as OnePlus' Zen Mode, but each one tries a different approach to wellbeing. Google is likely testing the waters with these strategies and seeing which ones work and where it can improve before implementing them in its main Digital Wellbeing app.

Google officially announced this experiments program as an open platform for designers and developers to submit ideas and try new things. Resources to get started are provided, plus the different apps are also open-source and available on GitHub.

This article has also been updated to add Paper Phone, a sixth experiment that we hadn't spotted before.

And finally, we have the various APKs available on APK Mirror. You can grab them here:

Ring's new Plug-in, Battery, and Solar Stick Up Cams are available for purchase on Amazon