The OnePlus 7T and 7T Pro snagged a new update over the weekend. OxygenOS 10.0.4 adds a new "Cloud Service" for folks in India, which gives device owners a Google Photos-like experience, backing up images through the built-in Gallery app. Outside of India, the update is mostly minor bug and usability changes, plus some front-facing low-light camera improvements, which seem to be unnoticeable in our testing.

The full (and brief) changelog is just below:

The new Cloud Service, as we mentioned, is India-only right now. According to India Today, OnePlus plans on offering customers 50GB of storage as an introductory offer this year, though it's set to drop to 5GB in the future. That cup can be expanded if you upgrade to a paid plan, ranging from Rs 75 for one month of 50GB to Rs 6,720 for twelve months at 1TB. Your data is also accessible from the web at cloud.oneplus.in.

Apart from other optimizations and fixes, the only substantial change in this update is an improvement to the front-facing camera's quality in low light. In our own anecdotal testing, we can't tell much of a difference: 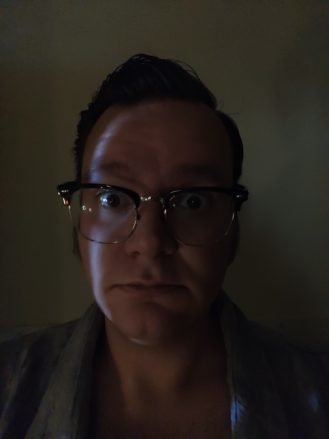 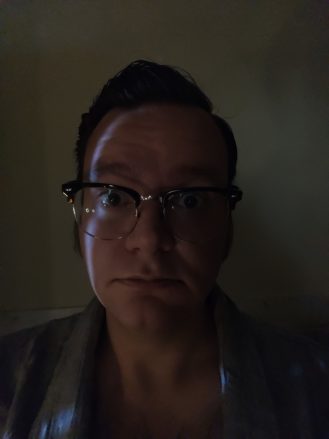 [Update: Wider rollout] Google Maps keeps you safe by alerting you if your taxi goes off-route