The Solo Pro are the first pair of headphones from Beats to feature Pure Adaptive Noise Cancelling (Pure ANC). This feature evaluates sound leakage and compares what you are listening to with ANC on with what it would have been with ANC off to make adjustments for better audio fidelity.

The headphones also have microphones to allow surrounding audio to be heard when required, without taking the headphones off, a feature that is quite common amongst noise-cancelling headphones in this range. Another cool feature of the Solo Pro is that you can turn them on/off simply by unfolding or folding the headphones.

Even though the Solo Pro are powered by the Apple W1 and H1 chip and have an always-on “Hey Siri” at hand, they're also compatible with all Android devices. Beats claims that with Pure ANC or Transparency turned on, the Solo Pro will last up to 22 hours, and they can go up to 40 hours without them. The company also promises up to three hours of playback with a 10-minute charge. 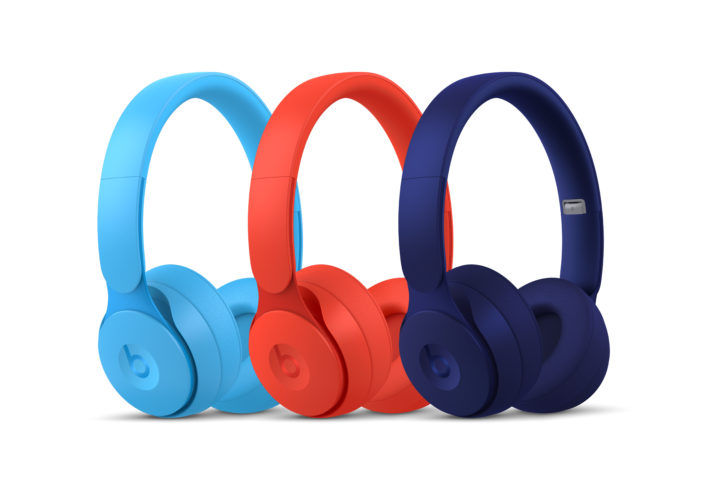 The Solo Pro will be available from October 30th in the US for $300, but you can already pre-order them today. They will be sold in six colors — Black, Ivory, Gray, as well as Dark Blue, Light Blue and Red from Pharrell Williams’ “More Matte” collection.

[Update: It works] Headed South is a Motion Sense game for Pixel 4 from Monument Valley's ...