Last month, a problem with 4K playback surfaced on Nvidia's Shield TV. The issue affected VUDU and a few other unnamed services, and only occurred when using their native apps but not when casting to the Shield. Nvidia is now rolling out an update that's supposed to fix those problems.

The company says most apps should get back their 4K streaming ability after installing Shield Experience Upgrade 8.0.1, though they may require a server-side flip to do so, so you'll need to be a bit patient. 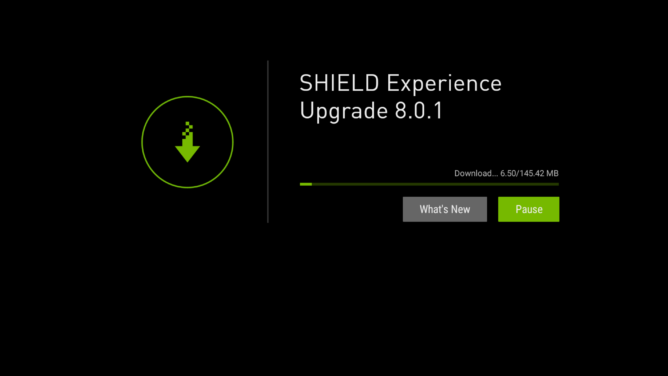 Other than the 4K fixes, the 145MB update brings a new UI for the volume slider and should solve some disconnection issues. Here's the full changelog:

- Resolves issue where side loaded apps appear as system apps

- Fixes bug where manual DNS entries would not be saved

- Improves IR control reliability on some Denon and Sony receivers

- Disconnect when connecting to SHIELD from PC

Vudu, one of the apps affected by the 4K playback issues, now says that the problem is fixed on the Shield. You need the latest version of the Vudu app as well as the Shield update detailed above.

Nvidia and Vudu have released updates that allow you to resume 4K UHD and HDX playback on your Nvidia Shield.
To ensure 4K UHD/HDX playback, update to the latest version of the Vudu app, as well as to the latest Shield firmware release if you haven't already done so.
We appreciate your patience as this issue was resolved.

Weekend poll: Will you tune in for Google's upcoming Pixel 4 launch event?