Sky: Children of the Light comes from Thatgamecompany, the same developer behind the critically-acclaimed titles Journey, Flower, and Flow. Sky offers an experience closest to that of Journey, where the player gets to explore a beautiful world in an effort to discover an evolving story that's told through meditative puzzle-based gameplay. Unlike Journey, Sky is a title that was built to focus more on a multiplayer aesthetic where players can easily team up with friends and strangers to journey through the world together while solving the game's many puzzles. Sky: Children landed on iOS at the tail end of last week, but it is also coming to Android sometime in the future, and you can pre-register on the Play Store right now.

If you watch the trailer above, you'll quickly notice that Sky: Children of the Light is a gorgeous game that offers tranquil visuals and peaceful music. This is by design. Sky doesn't play like your average mobile game. Heck, it doesn't even play like a traditional console game. Each player is free to journey through the game's 3D world at their own pace. You can complete the entire title as a solo player, though there's a lot more fun to be had when you team up with a few friends. Exploration is key, and since there's a bunch of hidden secrets to discover, those that spend their time exploring every nook and cranny will be rewarded.

We don't know the official monetization details for the upcoming Android release just yet, but if you take a look at the Apple App Store listing, you'll see that Sky: Children of the Light is a free-to-play iOS release that includes in-app purchases that range all the way up to $49.99, which includes a season pass system. While there's no way to know for sure if this is how the Android release will be monetized, it's still a pretty good sign that we should probably expect the same.

Over the weekend I spent some time playing Sky: Children of the Light on my iPad Pro, and I can confidently say that it's a solid casual game that looks gorgeous in action while leaning heavily on exploration-based cooperative gameplay, which easily sets it apart from the crowd. While the game's monetization on iOS leaves a lot to be desired, it would appear that it's balanced just enough to allow free players to have a good time. So if this sounds good to you, make sure to pre-register for Sky: Children of the Light through the Play Store widget below. 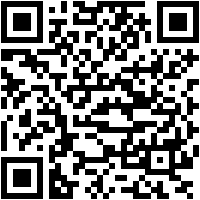 Sky: Children of the Light is available in early access as a test release 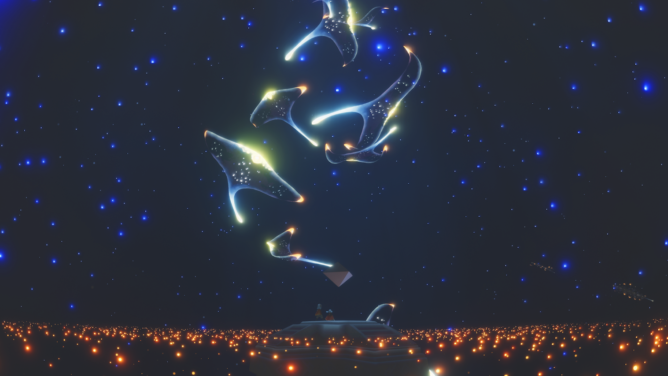 The watchful eye of our dear leader Artem just discovered that a testing release for Sky: Children of the Light is available on the Play Store. It appears to be in early access that's accessible to the public. Currently, there's no telling if it's actually intended for public testing, though I have installed the game and can confirm that it works. I have noticed that my OP6T warms up quite a bit while playing, so it's definitely a demanding game, but that's no surprise since the iOS version also warms my iPad Pro to uncomfortable temperatures. What's interesting is that this release is a separate Play Store listing from the one linked in the article above, which means it could be removed at any time. With that in mind, hurry up and grab the early access release for Sky: Children of the Light from the Play Store widget below. 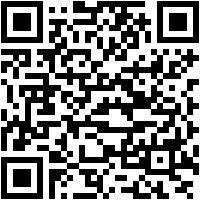