Google's machine learning wizardry is capable of more than just AR emoji. As proven by features like Live Relay, computational recognition of sound and images can lead to incredible quality-of-life improvements for people hard of hearing or sight. Google's newest trick? Chrome will soon add captions to every image on the web.

Accessibility has been an important focus for the web since its inception; site developers have long been able to add manual captions to images, which are read out if a screen reader is being used, but many sites don't take the time to add captions to all images. It's a frustrating issue for people with limited or no visibility — so much so, that some have sued stores and other businesses for not making their sites accessible, which the Supreme Court of the United States recently confirmed is perfectly legal.

Google aims to fix this problem with 'Get Image Descriptions from Google' (catchy name!), a feature in Chrome that sends images without existing captions to Google's servers for processing. Presumably using the same technology already deployed in Google Lens, a caption describing the image will be returned. However, unlike Google Lens, no caption will be returned if there isn't a strong match.

For example, the below image will result in the caption, "Appears to be: Fruits and vegetables at the market." 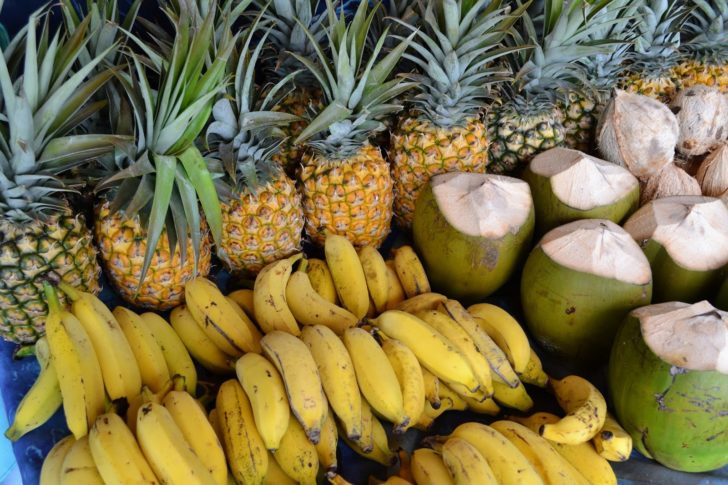 And the next image will have a caption of, "Appears to be: A Ferris wheel at night." 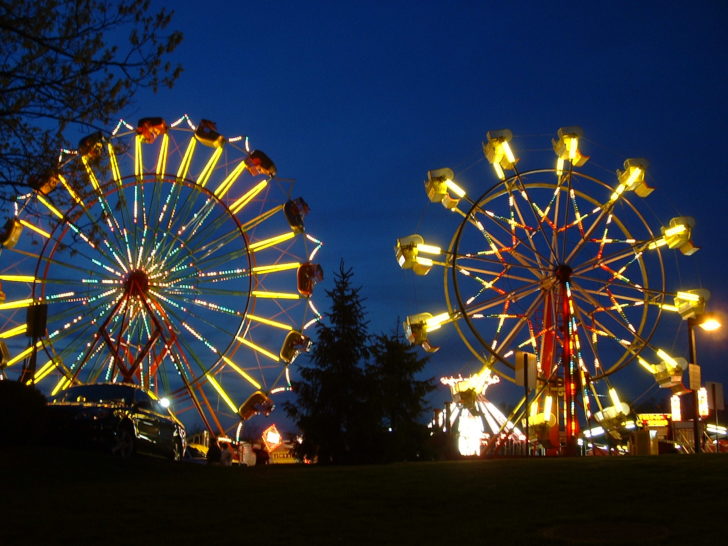 Google says it has already generated more than 10 million image descriptions, over the past few months of testing. If you want to try it out for yourself, you can find the instructions in this support article.

Samsung One UI 2.0 beta with Android 10 hits a snag, delayed til mid-October