Android 10 is here, bereft of any colorful desert name — but many devices are still catching up on the previous version, Android 9 Pie. Such is the state of 2017's LG V30, the Verizon variant of which has recently started receiving the update.

Several users on the LG V30 subreddit (turns out that yes, there's an LG V30 subreddit) have reported that their devices have made the jump to Pie, and we've received direct reports, as well. The update brings with it all the changes of Android 9, including two-button sort-of-gesture navigation and changes to volume control. 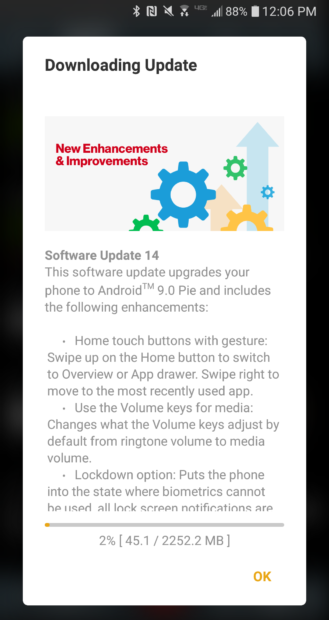 International rollout of Android 9 Pie to V30 devices started in July, but carrier models are often updated later. As of writing, Verizon's software update support page for the V30 doesn't yet reflect the change.

The Pie OTA is now rolling out to the V30 on AT&T. Thanks, Steve! 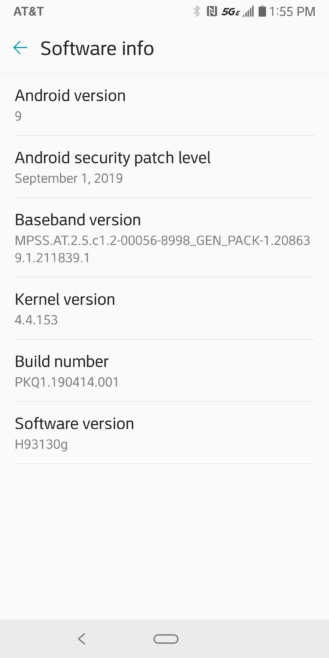 The update is now rolling out to V30 devices on T-Mobile. Thanks, Eliezer! 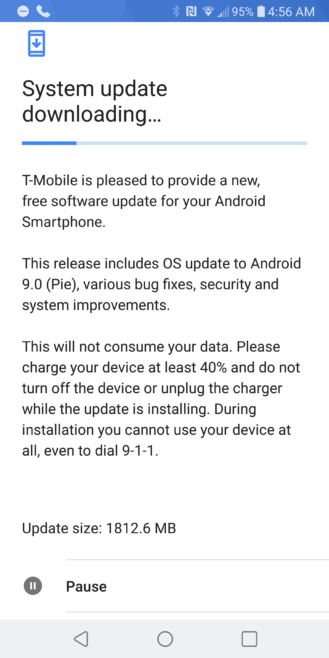