Tile’s Bluetooth trackers have always been the perfect solution for people who are bad at keeping track of their belongings. But the biggest problem was that you could only use the tracker by attaching it to a keychain, hanging it on one of your bag's zippers, or literally keeping it in your pocket. There was no way you could hang it on your smartphone or any other electronic device.

The company has finally fixed that issue with the Tile Sticker. The Sticker, which is a part of a new bunch of trackers Tile has announced, is a waterproof disc that can be stuck onto any surface. At 27mm wide and 7.3mm thick, it's the company’s smallest tracker so far, and it makes a lot of sense for smaller items like phones, remotes, cameras. Since it is waterproof, you can also stick it on outdoor items as well — like a bike. 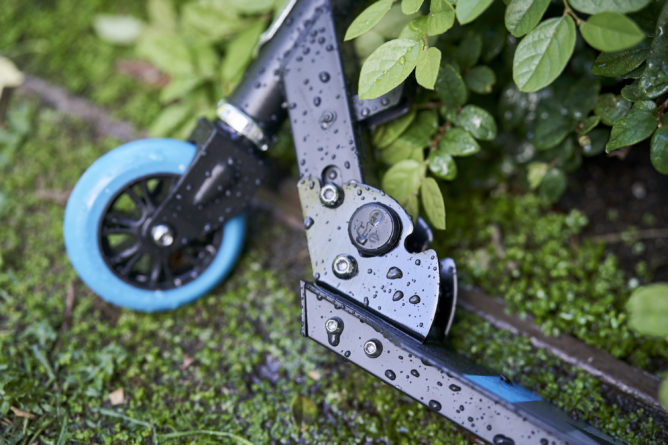 Tile has partnered with 3M for the adhesive used on the Sticker, and the company says that it should last up to three to five years if the tracker is pasted on a clean, flat surface. The Sticker also comes with a three-year battery life and a 150-foot range.

Besides the Sticker, Tile has also announced a new Tile Slim, the Tile Mate, and the Tile Pro.

The new Tile Slim comes with a 200-foot range and a credit card-like design that's easier to slip into wallets or passport covers. The older Slim was just a wider and slightly flatter version of the normal tracker and so Tile has made the new iteration thinner and waterproof. 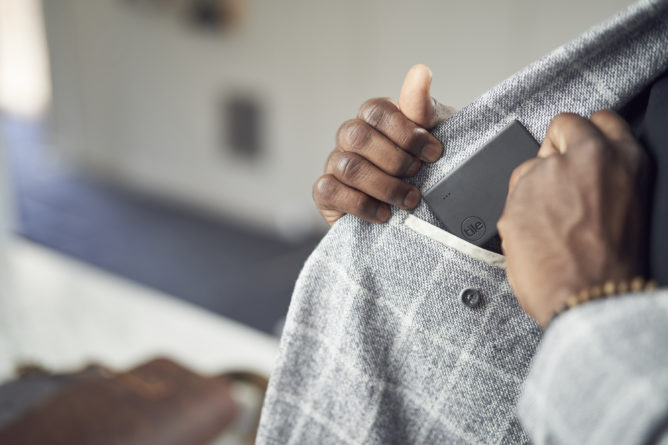 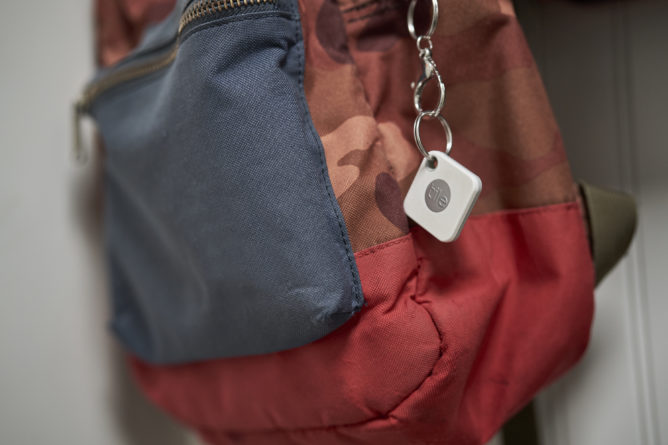 Both the Mate and the Pro are water-resistant only and have replaceable batteries, unlike the Slim and the Sticker. 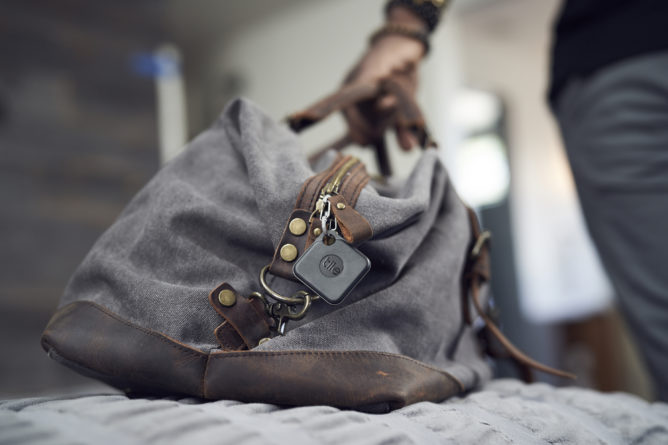 Tile also has combo packs available for the new range of trackers. The Tile Essentials bundle comes with two Tile Stickers, a Tile Slim, and a Tile Mate for $70. The Pro Combo packs come with either two units ($60) or four units ($100). There is also a Tile Mate/Slim combo that has two Slims and two Mates for $75.

The new products are available from today at Tile.com as well as on Amazon, Best Buy, Target and other online retailers.