The Alcatel Go Flip 3 is the first full-featured KaiOS phone to be officially available in the United States. It runs the latest version of KaiOS (v2.5), and comes with Google Assistant, YouTube, Google Maps, an app store, and other features you'd normally expect to see on a smartphone.

On the surface, the Go Flip 3 looks like every other low-end flip phone sold at your local carrier store. However, the differences become apparent once you start using it. Google Assistant, YouTube, and Google Maps are displayed prominently on the main home screen, with the KaiOS app store also highlighted. Some system features usually only reserved for smartphones are present, like Wi-Fi calling. KaiOS likes to call its devices "smart feature phones." 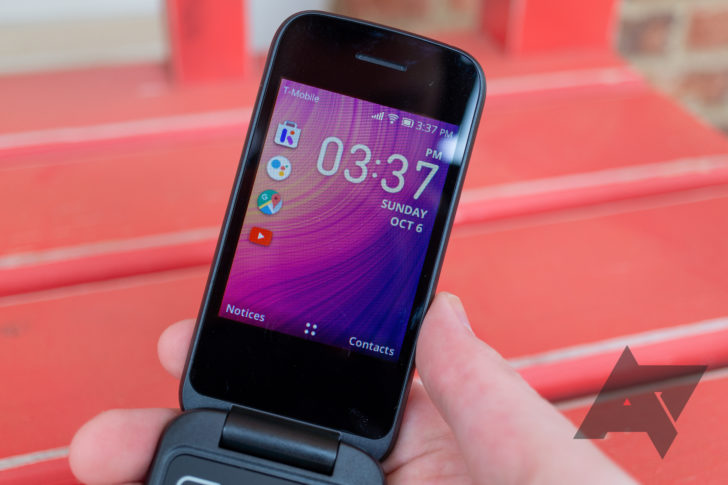 Google Assistant is one of the main selling points of the Go Flip 3, activated by selecting it from the home screen or by holding down the center button for a few seconds. This version of the Assistant is mostly unchanged from when I last tried a KaiOS phone — while it can open apps, call people, and answer basic knowledge questions, it can't log into a Google account (to control my smart home devices), set reminders, or play podcasts.

Google Maps for KaiOS has seen some improvements. It's no longer just a link to the mobile web app, as it was before, and it has better support for the phone's navigation buttons. While there's still no turn-by-turn navigation, you can easily get directions and find locations around you. There's even voice search, if you don't want to meticulously type names with the T9 keyboard. 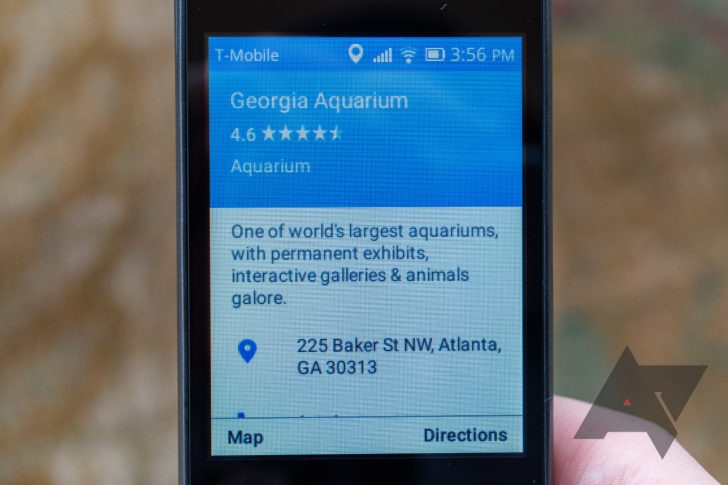 YouTube, annoyingly, is still just a container for the mobile web app. You have to control an on-screen cursor to scroll through videos and tap buttons. Not that I think most people would want to watch 144p videos on this tiny screen, but Google could make it slightly better.

The other pre-installed apps are mostly what you would expect on a feature phone. You get a web browser (still Firefox, since KaiOS is based on Firefox OS), a camera, FM radio, an email client, a music player, a voice recorder, and so on. A few dozen other apps can be found in the KaiOS app store, including Facebook, Twitter, and WhatsApp. 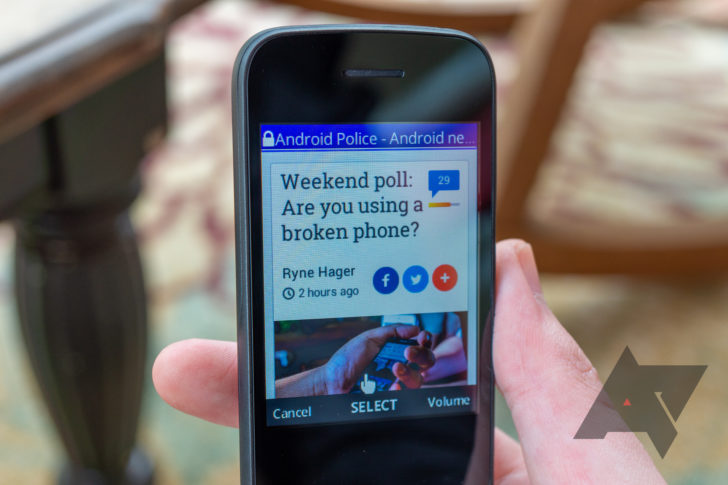 It's interesting to see KaiOS continue to evolve alongside Android and iOS, and it's great that a phone with all of the platform's features is finally available in the United States. The market for feature phones in America is undeniably in the minority (approximately 81% of all cellphone owners in the US use a smartphone), but the Alcatel Go Flip 3 is a good upgrade for someone already on a flip phone. 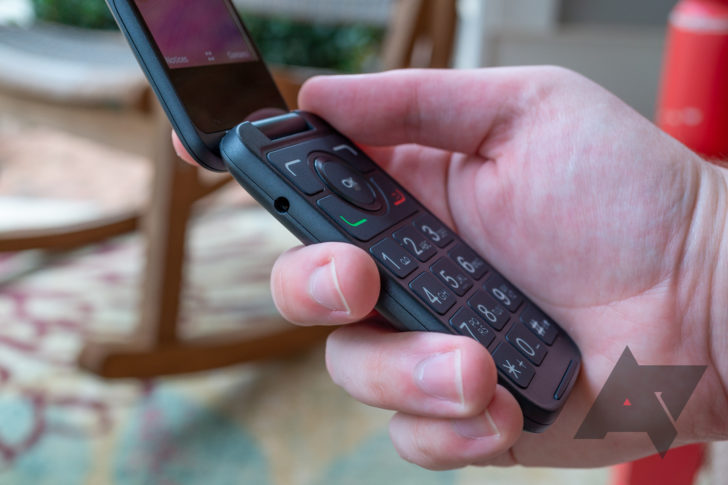 I've seen a few people propose KaiOS devices as a good option for kicking smartphone addictions, but you can install Facebook and Twitter just as easily here as you would on a smartphone, so I'm not sure how effective of a tactic that would be.

The Alcatel Go Flip is available today at T-Mobile, Metro by T-Mobile, and AT&T — the latter is selling it under the name 'Alcatel SmartFlip.' T-Mobile and Metro are charging $100 for the phone, which seems like far too much money, but AT&T has it for $60. The phone is also supposed to be available at Cricket Wireless, but there doesn't seem to be a product page there yet. 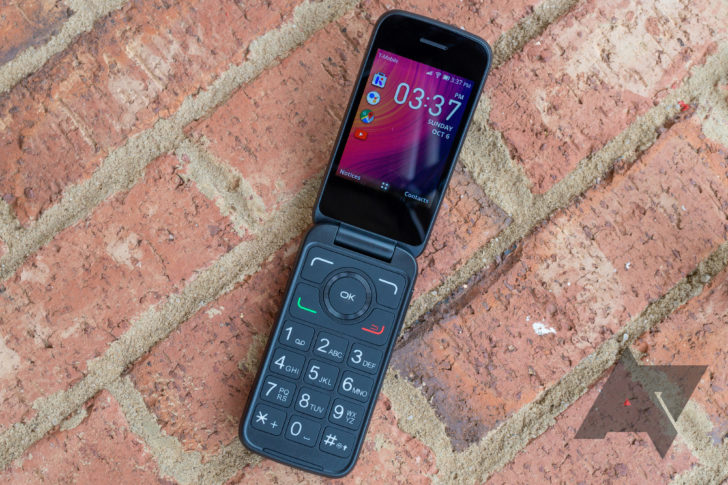