Android 10 is finally available after months of beta tests, but it's only on a handful of devices. Nova Launcher is nevertheless wasting no time adding support for one of Android 10's most popular features: dark mode. You can now tell your launcher to follow the system dark mode setting.

Nova Launcher has long had a night mode—it gives you the option of using the darker UI during initial setup. You can also have Nova switch automatically between light and dark throughout the day. What's new in the latest beta (v6.2.2) is the "System" setting for night mode. 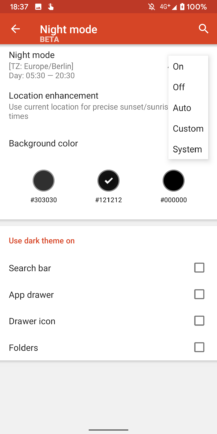 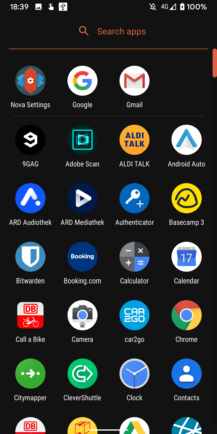 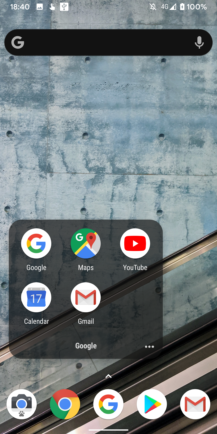 Just head to Settings > Night Mode and choose "System." That allows Nova to change to night mode whenever you turn on the Android 10 system dark theme. Turn it off, and Nova goes back to the light theme. However, you don't have this option during initial setup of a new installation. This feature will presumably come to the stable version of Nova Launcher soon, but you can get the beta right now on APK Mirror.

The dark mode feature has now made its way into the stable version (v6.2.3) of Nova. The changelog only lists that and bug fixes. You can grab the update from the Play Store or from APK Mirror.