During I/O 2018, Google gave the public a sneak peek at a Photos feature that could colorize old black and white pictures, making them look as if they had been taken with an actual color camera. One year after its unveiling, word around further development on Colorize went silent, save for a promise from Google that the beta would be launching "soon." Fast forward five more months, and a functioning version of Colorize has finally been unearthed in beta via the latest Google Photos 4.26 update.

Like many features within the Photos app, such as suggested actions, curated memories, and even something as simple as cropping images, Colorize relies heavily on Google's AI prowess to identify elements within a monochrome image and apply the appropriate shades of color to create a retouched polychrome photo. 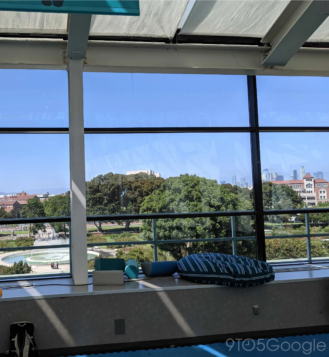 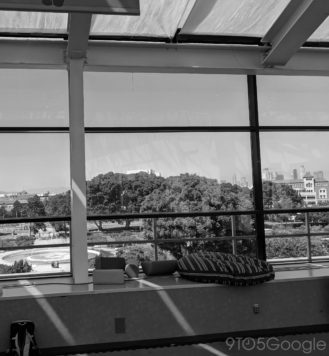 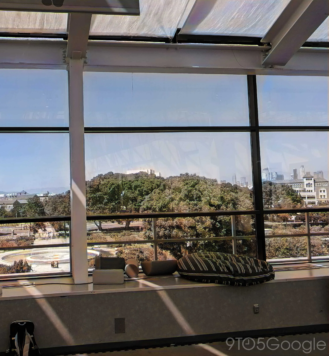 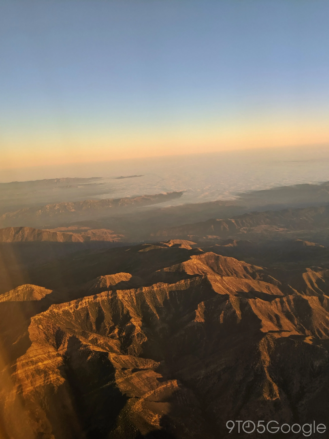 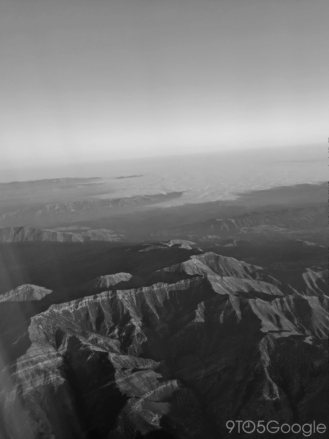 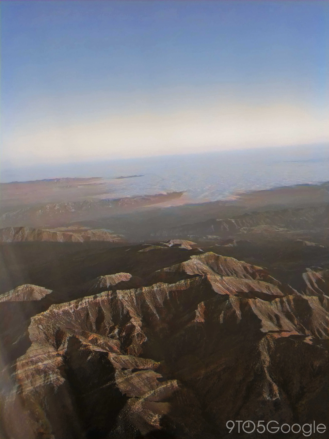 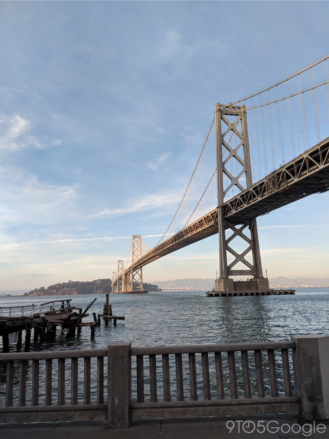 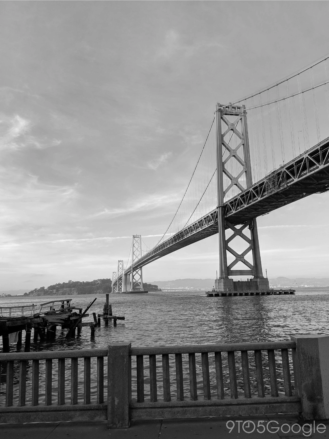 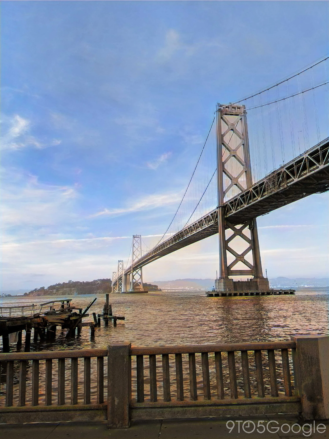 Left to right: original, black and white, recolored with Colorize

The first examples of Colorize in action show an overarching theme between the photos: most of the recolored versions appear desaturated and perhaps slightly "hazy," a common side effect of artificial colorization. Even after years of development and training its AI, Google is clearly still learning how to dial in the proper saturation of the adjusted images, which is appropriate given Colorize's "beta" status.

Despite its shortcomings, these first examples are still impressive. In each image, Colorize correctly identified common everyday elements – like the sky, water, and trees – and added an accurate tone of pigment to each. No particular shades appeared unrealistic or out of place, putting the adjusted photos on par with their original counterparts.

9to5Google was able to access this new mode through the Google Photos 4.26 release, but as of now it has not yet been activated for users at large. It's tantalizing to see it so close to release, yet still not quite here — the good news is that it sure seems that wide availability should be just around the corner.

Updated to clarify that the feature is not yet publicly available