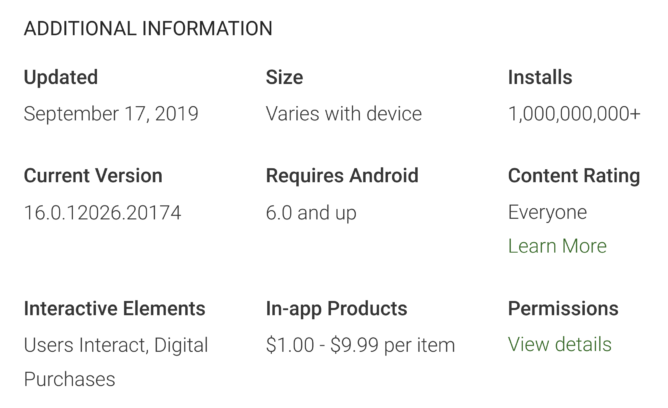 Some devices, like Samsung's Galaxy Note10 line, come with Excel (as well as several other Microsoft apps) pre-installed, so not every one of those one billion was intentional. Still, it's an impressive figure. There are still a number of Microsoft apps yet to hit the milestone, including OneNote and PowerPoint.

19 new and notable Android apps and live wallpapers from the last two weeks including Vivaldi ...