Another day, another Google app getting a dark mode. Today's honors go to Google Duo, which appears to have received its splash of dark via a server-side switch — the app's latest update rolled out a few days ago, but it didn't have the theme back then.

Duo doesn't stray away from the fold. It uses the same dark grey shade as several of Google's apps (#202124) and applies it throughout the interface. Text elements get switched to light grey or white, and the app's signature bold blue becomes a pastel shade. 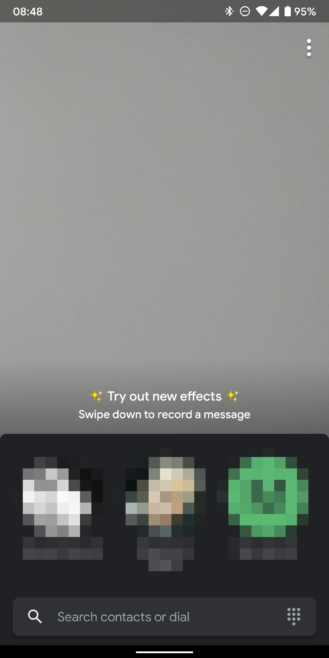 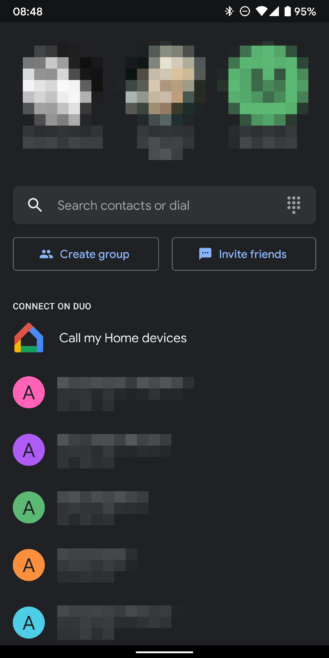 Duo follows the system-wide dark mode setting on Android 10 (and Pie, if you've enabled it in Developer Options) by default. It also has a manual theme setting, so it should work on older versions of Android too. 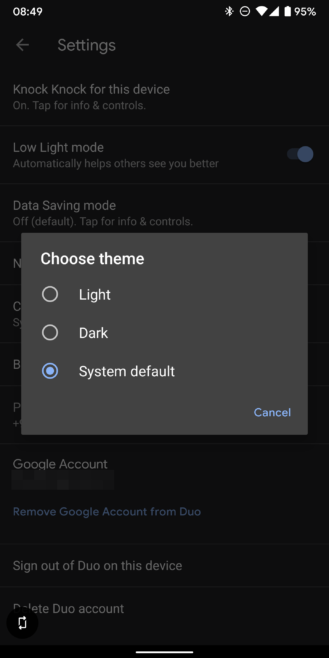 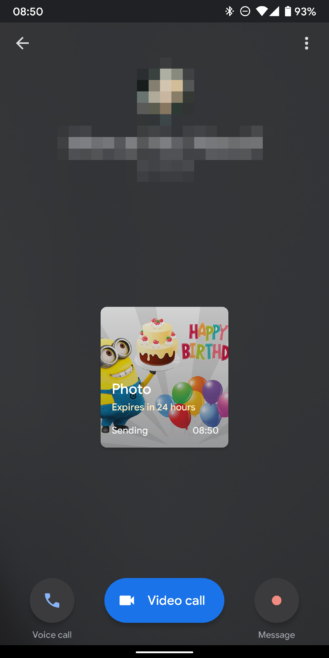 We're seeing this change as part of Duo v63, but since it was activated server-side, it's possible that the dark mode has also made its way to previous versions of the app.

[Update: Orange, more angles] First press renders of the Pixel 4 and 4 XL confirm what we ...