Last year's Pixel 3 marked a major milestone in mobile low-light photography with the debut of Night Sight, and the Pixel 4 looks like another leap forward. Presumably by a similar software-intensive process, the phone seems able to produce images of the night sky with surprising clarity: 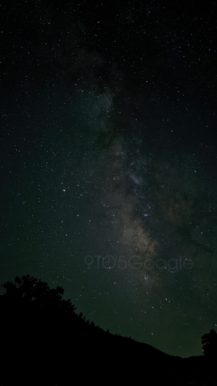 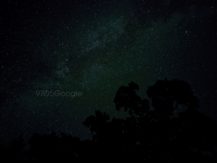 You'll also have access to fine control over image exposure in everyday shots. As demonstrated in the video below, the camera app will have sliders to finesse both the highlights and shadows in a photo before taking it.

Prior Pixel phones have been excellent at HDR photography, dampening harsh light and bringing out detail in darker areas better than the competition under most conditions, but manual control has historically been limited in Google's camera app. Hopefully these modes are an indication of greater shooting flexibility for users who want it.

[Update: Rolling out again] The Play Store is finally getting a dark theme