Google Pay has some great functionality on its own, allowing you to import credit cards and related information, but it lacks native support for pkpass files, a file type used for things like passes in Apple Wallet. The app Pass2Pay solves that problem, allowing users to import pkpass files into Google Pay in a snap.

While iPhone users can simply download these files directly to their Apple Wallet, Android are were left without a built-in way to migrate these to Google's mobile payments app. Pass2Pay essentially adds this feature to the repertoire of Google Pay. By accessing a pkpass file while in the Pass2Pay app, the file will be automatically added to your Google Pay account. The big caveat here is that you need to have direct access to the pkpass file, and you can’t pull the files from iOS — so if you don't have direct access to the file, you're still out of luck. 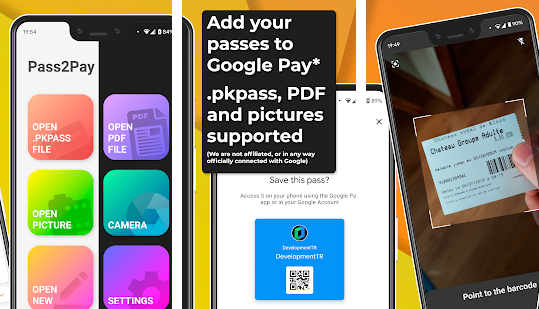 The app also offers a QR reader to transfer physical passes to your digital wallet, as well as a less reliable "photo-transfer" method. This method of transfer would, in theory, let you take pictures of tickets and add them to your wallet, but early reports are that the results are hit or miss.

Head to the link below to check Pass2Pay out for yourself. 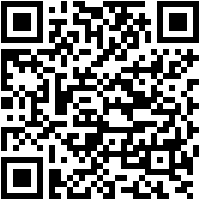