OnePlus tends to put a great deal of effort into its launch events and the upcoming release of the 7T looks to be no different. Following in the footsteps of the OnePlus 6T before it, the company will be offering its latest device to eager fans at a series of pop-up events around the world. Eight cities around Europe, eight more in India, and one in the US will host the launch.

The single US stop on this international tour will take place on October 11 at SHOWFIELDS in New York City, from 3-10 PM. Customers willing to wait in line will have the chance to purchase an unlocked OnePlus 7T a week before it officially goes on sale on October 18th. The first 100 buyers will also receive a voucher for a free pair of Bullets Wireless 2 headphones. The next 400 will be given complimentary Bullets Type-C headphones. 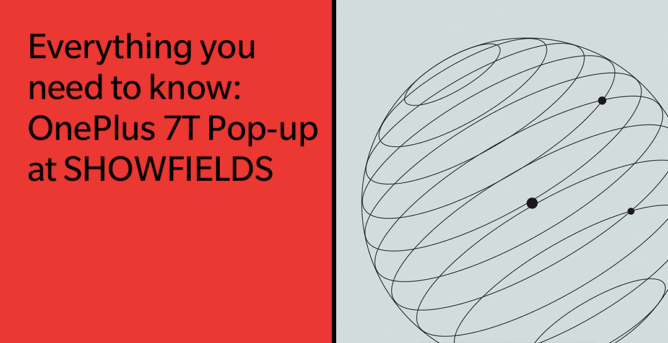 Other attractions at the NYC pop-up will include a demo area to try before you buy and a OnePlus experiential space to explore after your purchase. When it goes on sale later this month, the OnePlus 7T will be available starting at $599.

Instagram is finally working on app shortcuts for Android