Marshall’s Major III headphones are already very well-regarded, and the company is launching a new version that should be even more popular among Android users. Available on October 16th for $169.99, the Marshall Major III Voice is a new iteration of the Major III that adds Google Assistant functionality.

The design is largely the same as the original Major III, offering comfortable noise-canceling ear cups, a 3.5mm jack, 40mm dynamic drivers, a control knob, and Bluetooth connectivity. At the press of a button, you can now talk directly to Assistant to change your playlist, read a text message, or even get directions. You can also reject or accept phone calls using the control knob. What’s more, these headphones boast an impressive battery life of up to 60 hours per charge. 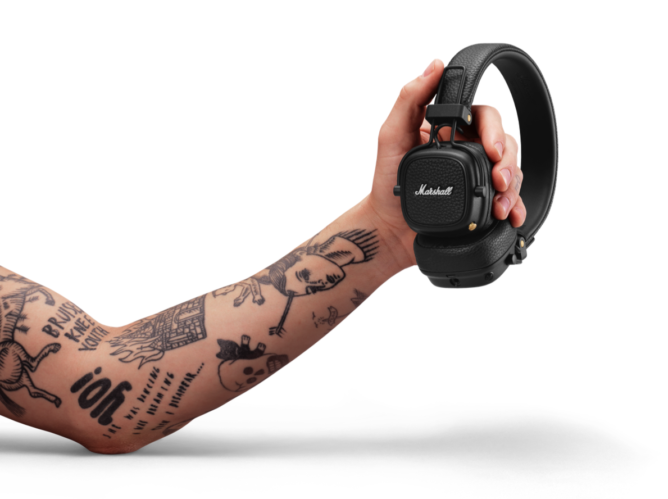