Sharing on Android is kind of a whole big mess — different apps handle sharing in different ways, and none of them are great. The YouTube Android recently got a new share menu to replace its old custom UI — and rather than adopting Google's standard sharing interface, it's implemented yet another custom one.

YouTube's old share menu included a section at the top for sharing through a now-defunct in-app messaging service you probably didn't even know existed. Since that feature no longer exists, there's no reason to dedicate real estate to it. 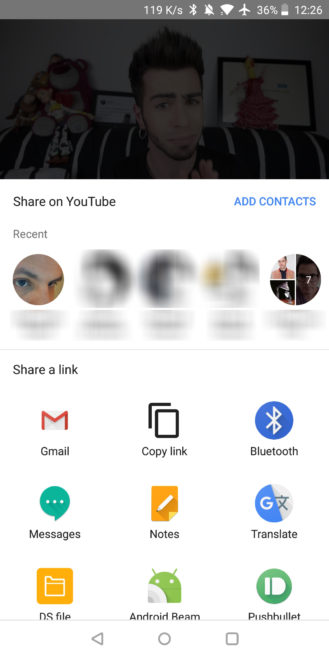 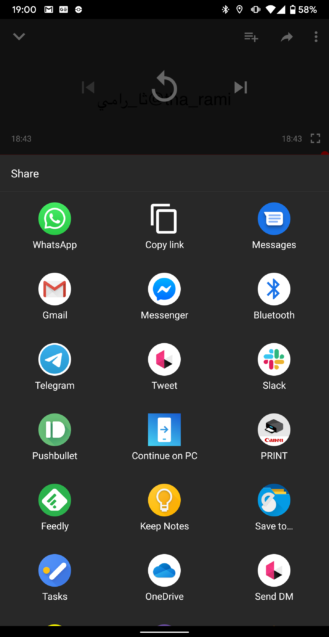 Aside from the removal of in-app sharing, not much has changed — the menu is just a list of apps organized into three columns. The layout is functional, but why the app wouldn't use Android's normal sharing UI is a mystery.