One of the best features of smart displays is their ability to act as high-quality digital photo frames, but adjusting which pictures they show has, up to this point, been a bit of a slog: open the Home app, scroll to the device, tap the settings icon, then Photo Frame, then Google Photos. That process is being simplified considerably with a shortcut right inside the Photos app.

The shortcut lives in the side menu in Google Photos, and opens an interface similar to the one you'd see if you were adjusting a photo frame on the display itself. You'll be presented with the usual options, and can choose which albums the display will cycle through. 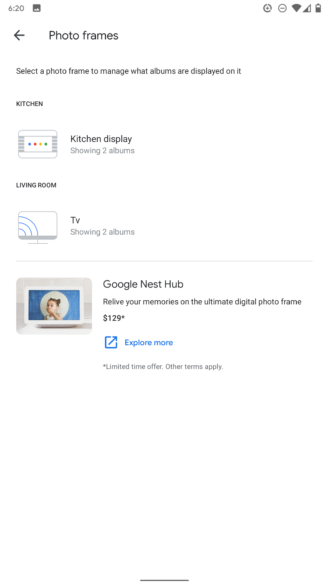 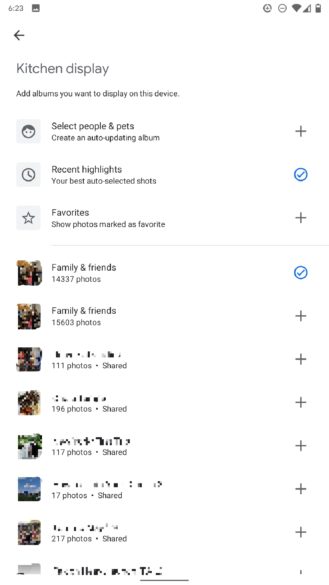 The time-saving new feature is rolling out now, so if you've been flustered by the photo frame experience so far, keep an eye on that side menu.

Call of Duty: Mobile officially arrives on Android, and it's actually not a bad game