We're not far from the days when Amazon and Google were feuding over how YouTube was shown on Echo Show displays and not selling Chromecasts on the Amazon marketplace — in the course of the saga, both companies pulled services from their counterpart's platform. However, the pair came to terms earlier this year with an agreement that resulted in YouTube services coming back to Fire TV devices in July. Now, Amazon has taken one step further forward by welcoming YouTube TV into the fold.

YouTube TV offers over 70 channels, including local stations, with unlimited cloud-based DVR and simultaneous live viewing on up to three screens per account. If one of your screens happens to be coupled with a Fire TV Stick (2nd Gen), Fire TV Stick 4K, Fire TV Cube, or if it's an OEM-made Fire TV edition set, YouTube TV is now available on it. Get the app here. 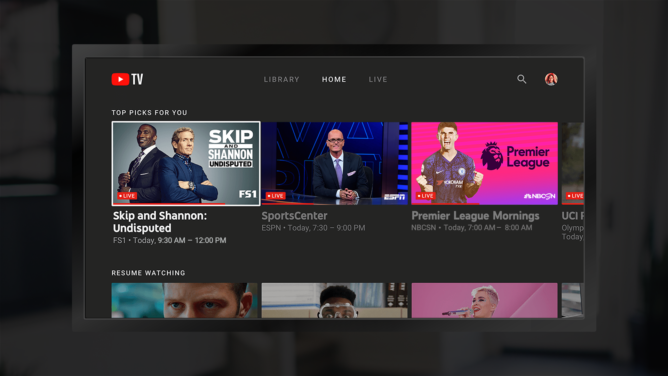 The last YouTube service Amazon has yet to adopt is YouTube Kids. It's expected to do so by the end of the year.

[Update: Out now] League of Wonderland is a new strategy battle game from Sega, and it's ...