A recent update to the Moto Camera 2 app ushered in Google's themed AR characters to the Motorola One Zoom, One Vision, and One Action almost an entire year after making their way to the stock Android camera app. 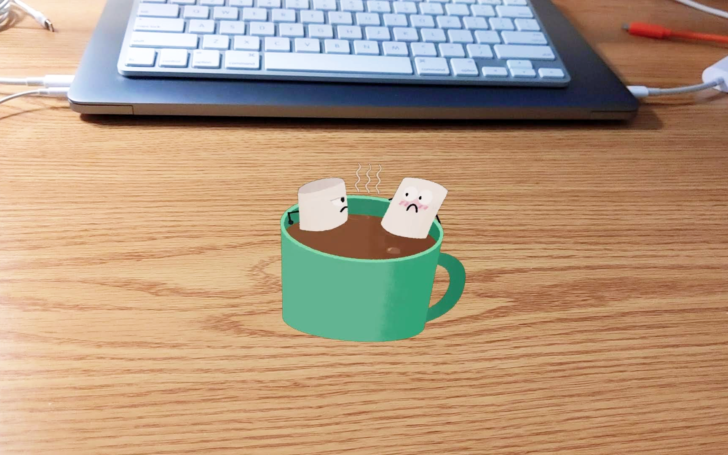 Playground support for the Motorola One series joins a lengthy list of other Motorola handsets, including Z4, Z3, Z3 Play, Z2 Force, G7 Plus, G7, G7 Power, and G6 Plus.

Other notable Moto Camera 2 features include:

Playground support for the Motorola One series comes in addition to a range of rich photography features that rolled out to Moto Camera 2 at the beginning of this year.