The launch of the Galaxy Fold could be described as bumpy: initial review units suffered a variety of problems pertaining to the device's folding screen design and durability. These reports eventually led to a recall for all Galaxy Fold devices — Samsung delayed the device's launch, canceled all preorders, and eventually issued $250 gift cards to all those who were affected. Today, Samsung is giving it another go. The Galaxy Fold now is available for purchase in the US.

During the delay, Samsung made a variety of changes to the device's display in hopes of preventing some of the problems that plagued the first version of the Fold, like redesigning the screen's top layer to look less like a removable screen protector and making openings where debris might sneak in smaller. Even so, at least one review unit has already malfunctioned. 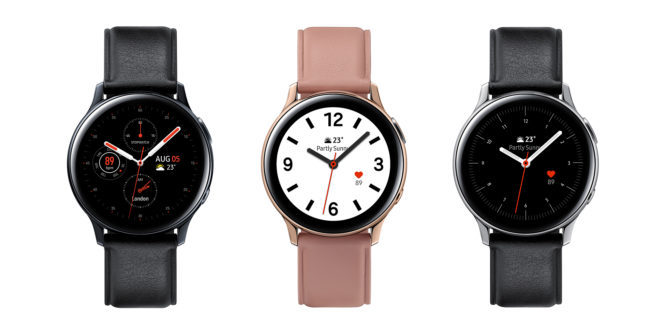 The Galaxy Fold is now available for purchase online and at select AT&T stores, with a starting price of $1980. The refreshed Galaxy Active2, featuring a nifty touch-sensitive bezel, is also launching today. There are 40mm and 44mm versions available, starting at $280 and $300, respectively.