I have 500 words to tell you whether or not I think you should get Google Play Pass for $5 a month or if you're better off with an alternative solution. Frankly speaking, if you're the type that constantly uses a wide array of apps and games and are always curious enough to try just one more every so often, you should pull the trigger. But let's not get ahead of ourselves, here.

Before we go any further, if you haven't familiarized yourself with what Google Play Pass entails, I've posted this story, this crash course, and this list of apps for you. Take a quick scan of those and get back to me after you're done.

Back? I knew I liked you, slugger. 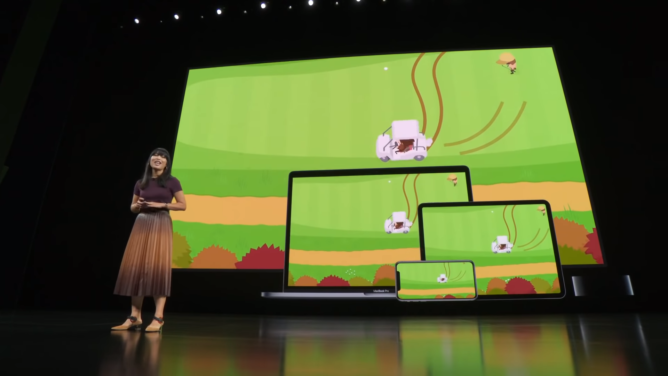 Time to talk about a competitor that really isn't a competitor. Apple Arcade is priding itself on a small corral of a hundred or so games. Many of them are titles that are available on other platforms such as The Bradwell Conspiracy and Overland, but some are exclusive to Arcade like Assemble with Care (from Ustwo Games, the studio that made Monument Valley). We're not exactly talking AAA all the way, but there are quite a few so-called III titles here.

Considering that Apple is lending its outstanding brand reputation along with its hardware — Apple TV, macOS, iOS, and iPadOS (really?) — as "consoles," at least talking consumer-wise, if you have an Apple device, it's definitely worth a look on its own merits. 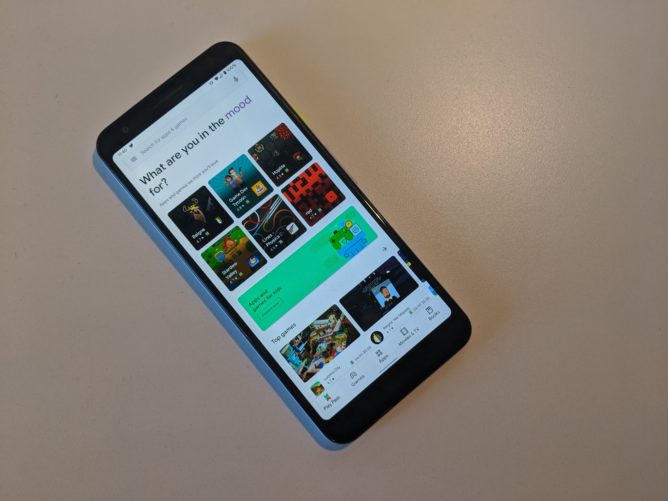 Google Play Pass caters to a completely different user base (Android users) and, at least for its launch, utilizes the bulk of its launch portfolio with the mobile-focused games it already has — plenty of quality cred like Reigns, Monument Valley, and Smashy Road, but there are a bunch of checkers, mahjong, and 2048 clones in there, too — and also offers up a selection of apps — apps for photo editing, dictionary look-ups, and checking on wireless signals. While there are plenty of those kinds of apps in the marketplace, what you're paying for with Play Pass is one-touch access to many premium apps and/or premium features.

Now, we don't agree with all the pickups Google has made here (seriously, three fucking 2048 clones?), but if your offering is based on what you have in your own expansive marketplace and not about convincing game studios to code their titles for your specific platforms, volume may become an issue.

If you tend to use a greater number of apps concurrently and are always looking for new ones to try out, there's a big value component here. Parents, for example, have plenty of storytime and game options for their kids. All they need to do is throw things at the wall and see what sticks. Others who tend to be a bit more choosy with what they use might prefer Play Pass apps over others because of those easy-to-access premium features that may put them at the top of the crop. Furthermore, you don't have to necessarily keep using a particular app in Play Pass — as long as you're using apps from the program, you're justifying the monthly cost.

Give it a pass?

Maybe you're really selective about which apps you pay for. Heck, you might not even download a new app in a given year. It's fine: you don't need Play Pass. Especially the ones who consider their contributions as statements of support to certain app developers — paying the full upfront fee or subscription price directly to them ensures they make as much as possible and that they'll continue to improve their product. It might be worth more than just $5 a month, but money means different things to different people anyways.

Overall, let us know if you've made a decision on Play Pass or if this write-up helped you form or change your view.