Similar to Sphero's BB-8 Droid from 2015, Hasbro's D-O Droid features a self-balancing mono-wheel that keeps the toy upright and ready to roll at all times. Users can drive the D-O Droid with the help of on-screen controls via the Ultimate D-O App, available on Android and iOS. Players can also use the app to activate different modes for various games, including Find the Ball Mode, Hot and Cold Mode, and a charades-like Guessing Game. 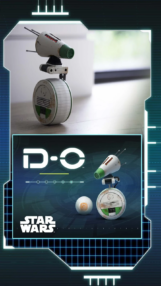 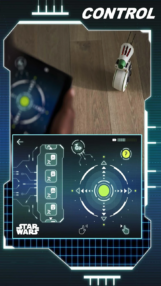 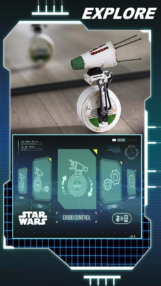 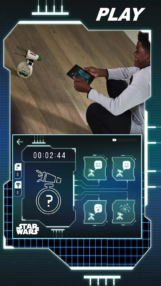 Hasbro's second app-powered toy from today's announcement, Lightsaber Academy, lets players pair their phones with a Bluetooth-enabled lightsaber for realtime feedback on their Jedi skills. With the help of an accelerometer, gyroscope, and barometer embedded within the matching lightsaber, players can measure the angle, speed, and accuracy of their movements, which are then relayed to the Lightsaber Academy app. Players can also use the app to complete up to 75 training missions, duel against classic Star Wars characters, and challenge friends in Battle mode. 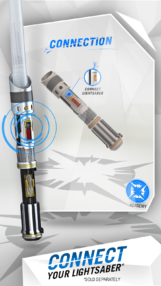 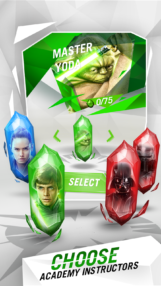 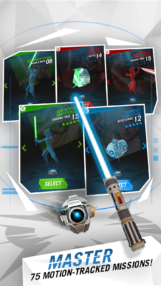 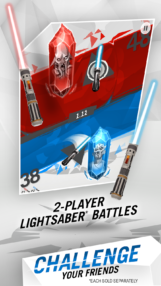 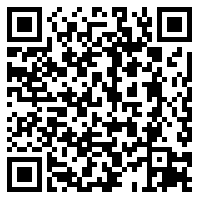 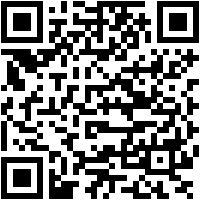