We knew this was coming. Following countless reports since 2018 leading up to a high-res photo posted by OnePlus CEO, Pete Lau himself, the OnePlus TV was all but confirmed for today's launch event. Now we have confirmation: the first smart television by OnePlus has been unveiled exclusively for the Indian market, and we have all the interesting details.

At the OnePlus hardware event today, the popular smartphone manufacturer pulled back the curtain on a pair of televisions, the TV 55 Q1 and TV 55 Q1 Pro.

As their names imply, both TVs feature 55" displays running at 3840 x 2160 4K resolutions with Dolby Vision, HDR10, HDR10+, and HLG support. The 55 Q1 is equipped with four speakers while the 55 Q1 Pro doubles that number to 8, all supporting Dolby Atmos, Dolby Digital Plus, and DTS-HD. 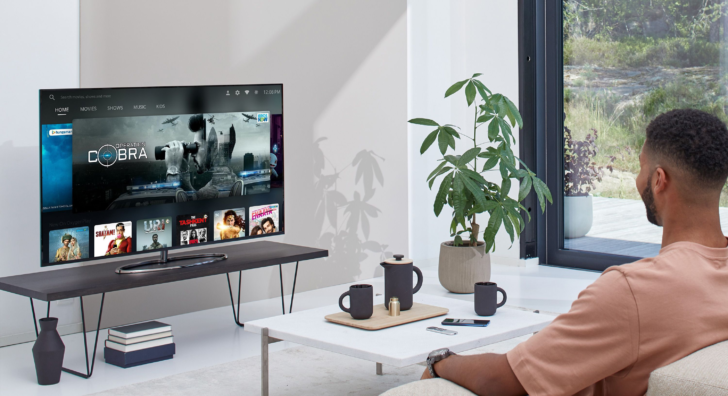 The pair are powered by Android TV, which means they include features you've come to expect from Google's television OS, such as Google Assistant integration, built-in Chromecast support, and the Google Play Store.

OnePlus is also introducing their own content service dubbed OxygenPlay, which promises to be an entertainment hub that lets users access content from popular providers, such as Netflix, ESPN, and more. 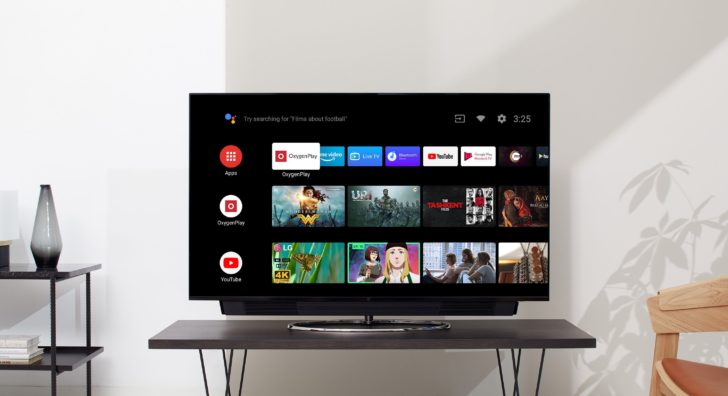 Each OnePlus TV comes with a dedicated remote control that features a Google Assistant button, Amazon Prime Video button, and a OnePlus key to invoke OxygenPlay, among other basic functions like scrolling and selecting. Users can also download the OnePlus Connect App to their phones, enabling advanced controls that enhance the TV-watching experience.

Other additional accessories include the OnePlus Dock, which is a stand that will prop the TV up on a shelf in lieu of a wall-mounted setup. The Farfield, a rear-mounted attachment that will allow owners to control their televisions through voice commands, is also coming soon. 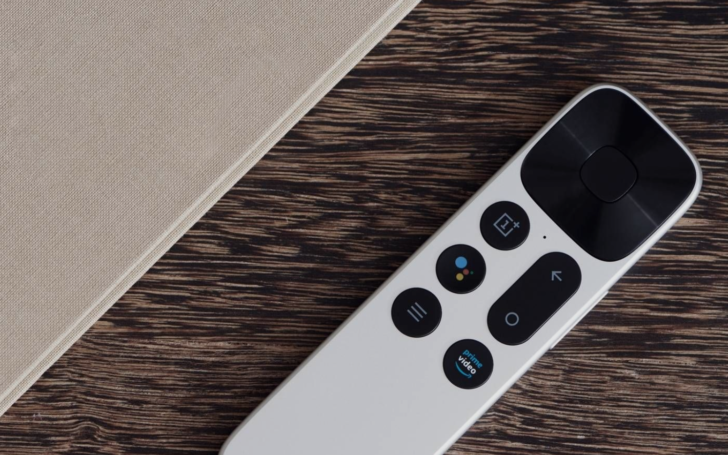 For a complete list of specs, check out the chart below:

The OnePlus TV wasn't alone at today's event; the new OnePlus 7T  was also unveiled for all to see. Check out our official first impressions of the latest smartphones from OnePlus here.