First off, Facebook was quick to assert the health of its VR ecosystem while other companies are reducing their efforts, like Google. It boasts that people have spent about $100 million on its store with 20% of the revenue coming from the PC-free Quest alone.

To improve the mobile Quest, Facebook announced Oculus Link, which allows anyone who owns the headset to connect it to their computer to access high-end content previously exclusive to the Rift. The software will launch as a beta this November. Facebook says the connection should work with most regular high-end USB-C cables, but it will release a "premium cable" later this year to guarantee compatibility and a comfortable length to enjoy VR. This means you'll be able to play games like Skyrim without shelling out the money for a Rift. The Quest is also expanding to include more casual experiences. A variety of popular Oculus Go apps are available on the headset starting September 26.

Facebook also announced hand tracking for the Quest. Other platforms have had this feature earlier, but they had to rely on external sensors, gloves, or PCs to make it work. Oculus managed to forgo all of these auxiliaries and relies on nothing but the Quest's built-in sensors. Hand tracking will allow you to interact with the virtual world more naturally. If it works well, it should feel much more intuitive to interact with objects this way than through controllers. The feature will be available as a beta in 2020. 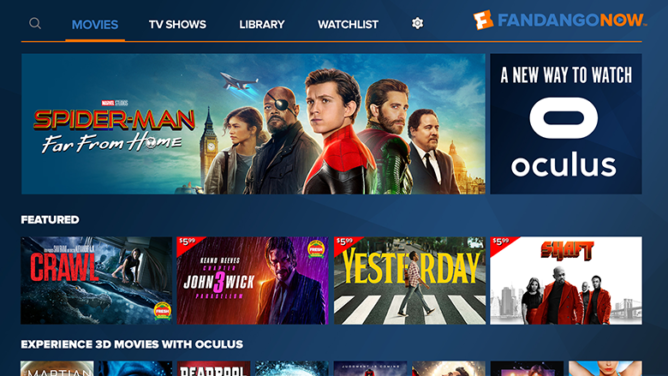 Other than that, Oculus introduced a redesigned and improved Oculus TV and Media Studio for the Quest and the Go, launching later this fall. The former allows you to access a curated collection of 360 and 180-degree media, while the studio lets creators publish and distribute their content more easily.

On the games front, the company introduced some new titles to its platform: Medal of Honor: Above and Beyond is launching in 2020, while Vader Immortal II is available right away. Best Saber Panic!: Beat Saber 360 is slated for release in December and pre-orders for Oculus Studio titles Stormland and Asgard's Wrath are open now, with the former set to come out October 10 and the latter November 14. 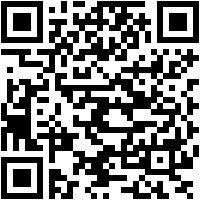 You can now apply for a job through Alexa or Google Assistant, as long as it's at McDonald's