Earlier this month, Apple Music received a beta update that added a new dark mode and synchronized lyrics with the music. While that did cross off two of the most wanted features in the app, there was still one request that Apple hadn't yet answered: Chromecast support. Now, nearly four years after the service launched on Android, it can finally play our tunes on Chromecast speakers.

As with all apps that offer Chromecast support, you don't need to explicitly do anything to trigger it. The cast icon will show up in the app and on your now playing screen if there's a compatible Chromecast (or Chromecast built-in, Google Home, Assistant speaker) on the same network as your phone. Tap it, choose which unit you want to play your audio on, and it will seamlessly transfer over. You can still control playback from your phone. 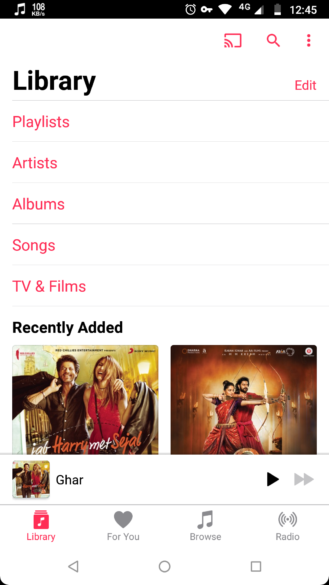 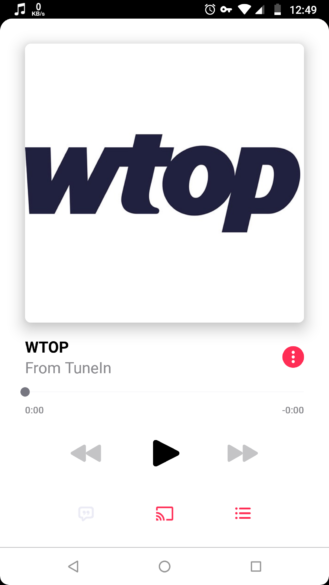 Chromecast icon shows up in the main app and now playing screen.

The second addition in this beta are the radio stations sourced from TuneIn, Radio.com, and iHeartRadio. Simply search for a channel's name or frequency and you should be able to find it. 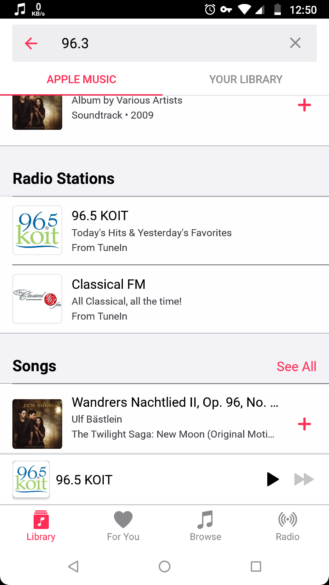 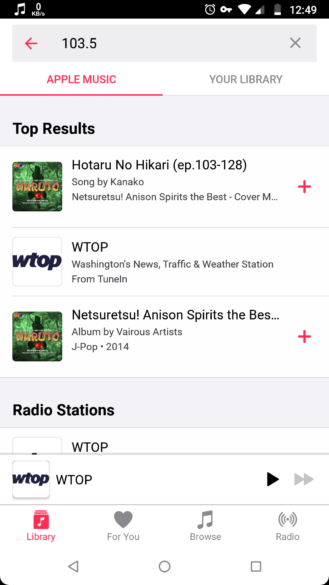 Searching for and playing a radio station.

WHAT'S NEW
Now stream your favorite music to your TV or connected speakers with Chromecast. With this update you can also:
- Listen to your favorite music with perfectly timed lyrics.
- Experience a new dark mode designed for low-light environments that’s easy on your eyes.
- Access over 100,000 broadcast radio stations from around the world.

These changes are live in Apple Music v3.0.0-beta, which you can get by joining the official Play Store beta and waiting for the app to update to the new version.

All of these new features, including the dark mode and live lyrics are now available in the stable version of Apple Music, and rolling out to users.

[Update: Not just Android 10] Instagram is testing a dark UI mode for Android 10

Xiaomi Redmi 8A comes to India with whopping 5,000mAh battery and Snapdragon 439 for less than $100