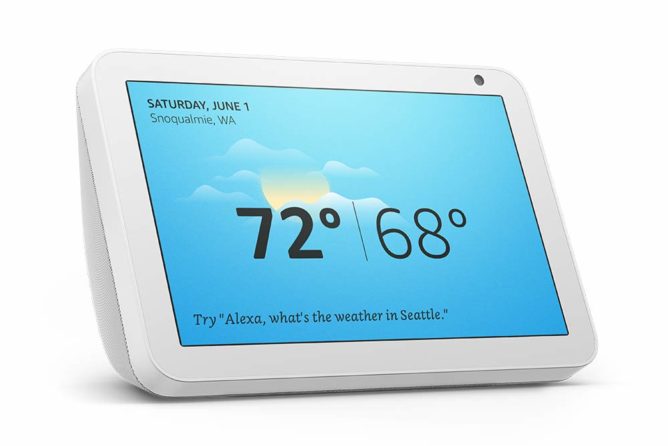 To start with, Amazon's rounding out its Echo Show smart displays with a new 8" size to complement the 5" and 10" boxes — combining the audio hardware from the Echo Show 10 and some of the compactness of the Echo Show 5. As with its compatriots, the Echo Show 8 comes with a webcam cover (for when you don't want to be dropped in on) and microphone mute switch (so Alexa can't hear you and do something random in the background). Pre-order it today with black or white fabric backings for $130 and have it shipped before Thanksgiving. 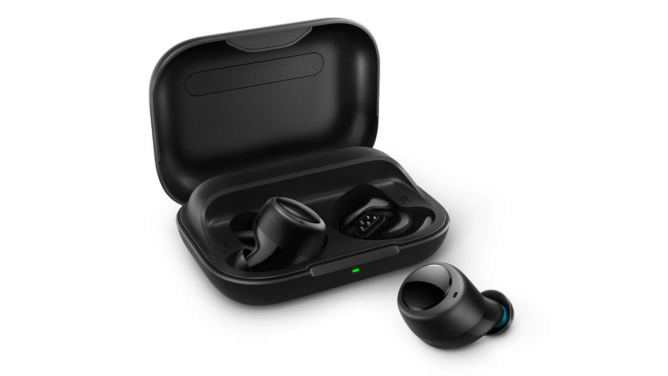 Looking for something more portable? The new Echo Buds are touted to give 5 hours of great sound (15 more hours with a case). They feature Bose active noise isolation (not full-on active noise cancellation, we should note), that can be turned on or off with a double-tap of the buds. You can also access the smart assistant (Siri or Google Assistant) on the phone you've paired them with alongside Alexa with wake word detection. These will ship by early November for $130 and pre-orders are on now. 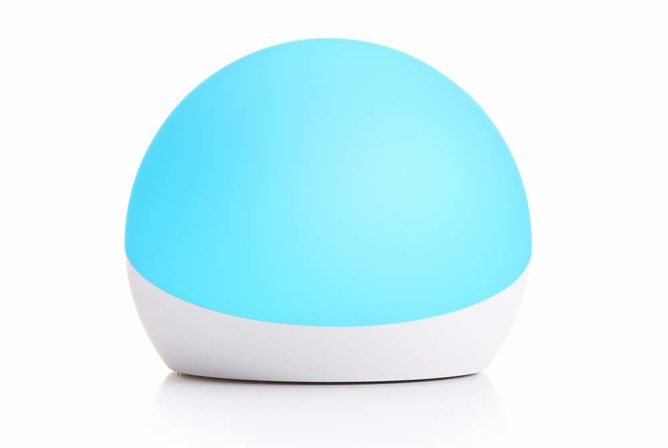 If you just need a new light in your room, the Echo Glow is here for that at $30. It's meant for parents to convey to kids the times they're supposed to be doing activities — if it's glowing green, for example, you should probably clean up your room. Unfortunately, you'll have to wait until prior to Thanksgiving for delivery. 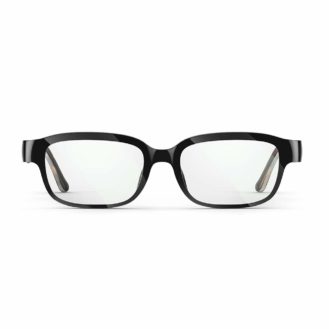 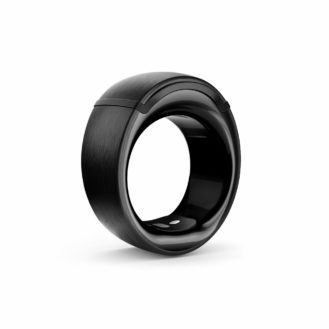 Finally, we've got the Day 1 Editions: Amazon's limited-access public beta group for some hardware concepts it's working on. For one, we've got the $180 Echo Frames that feature nothing but microphones pointed towards the user to trigger Alexa. You can also get a couple more mics from the $130 Echo Loop, a huge honkin' finger ring, believe it or not. The ring also has haptics for notifications. These prices are introductory and could go up. Sign up to get invited to buy the Echo Frames here and the Echo Ring here.