Reports indicated that Amazon would announce a new premium Echo speaker today. That did turn out to be true, but there were also a lot of other new speakers.

First up is the third-generation Amazon Echo (pictured above), still priced at $99.99. It uses the same internal structure as the Echo Plus, so there's not much actually new here except the new fabric styles. 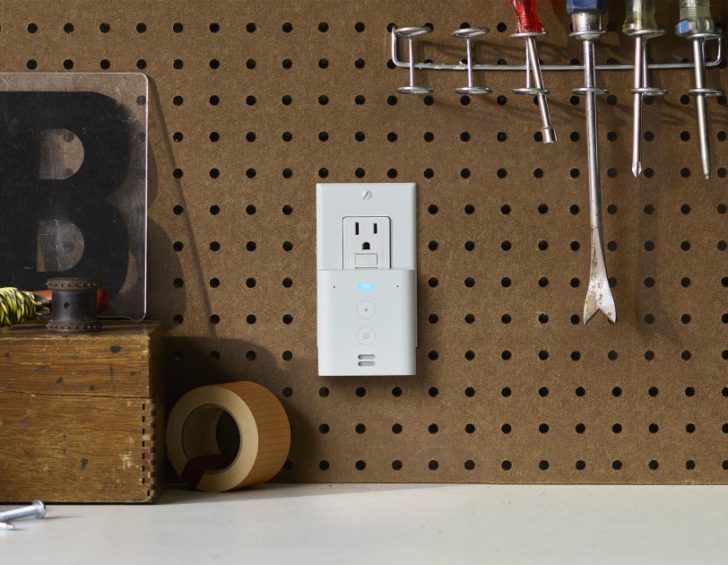 The 'Echo Flex' was also revealed as a wall-mountable smart speaker. There are plenty of people that use third-party wall mounts with Echo Dots and Google Home Minis (myself included), so it's nice to see Amazon produce something a bit more suited for that use case. It will be $24.99, and Amazon plans to release attachments that turn it into a night light or motion sensor. 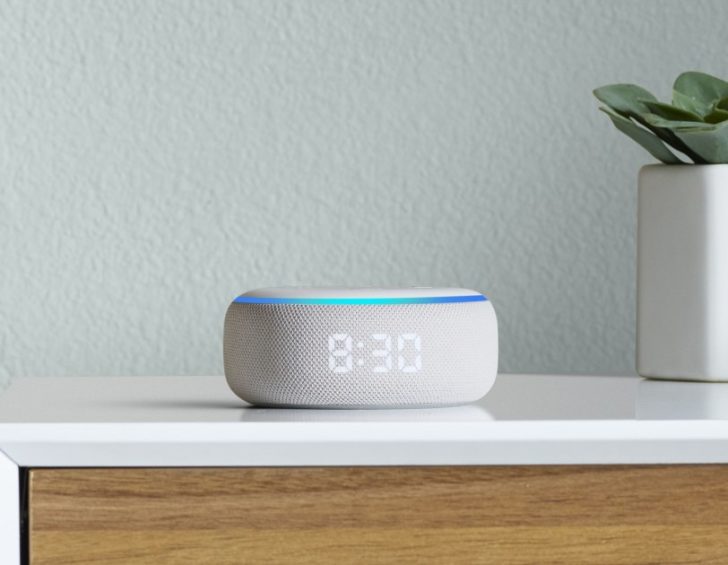 Next is the 'Echo Dot with Clock,' which is (shocker!) an Amazon Echo Dot with an always-on digital clock. It can also display the outdoor temperature, timers, and alarms. It will be priced at $59.99.

Amazon already had a smart clock competitor in the form of the Echo Show 5, but now the company has released a slightly-larger Echo Show 8 for $129.99. The new model looks more like a tiny computer monitor than Amazon's earlier smart displays. 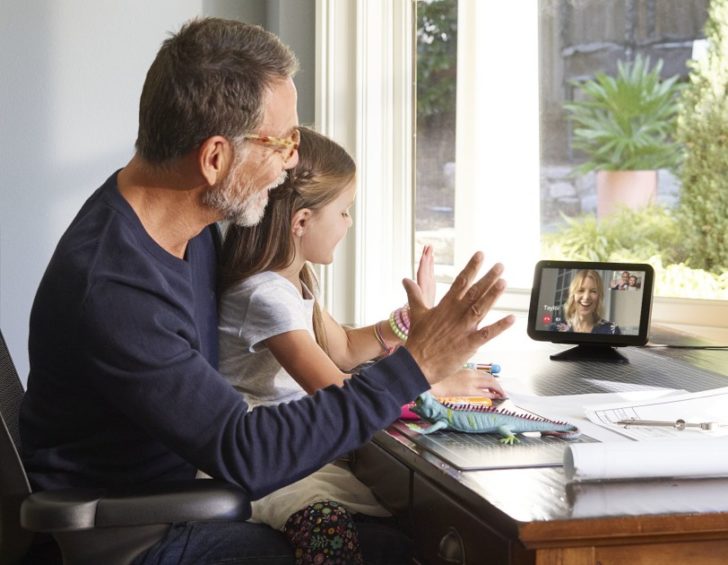 Finally, the rumored high-end Echo Studio turned out to be real, and it's coming to a living room near you for $199.99. It has a 5.25-inch woofer, 330W of peak power, a 1-inch tweeter, and three 2-inch mid-range speakers. Amazon says it can deliver an immersive 3D audio experience using Dolby Atmos and Sony's 360 Reality Audio, and of course, it's the perfect companion for Amazon's new high-fidelity audio streaming service. 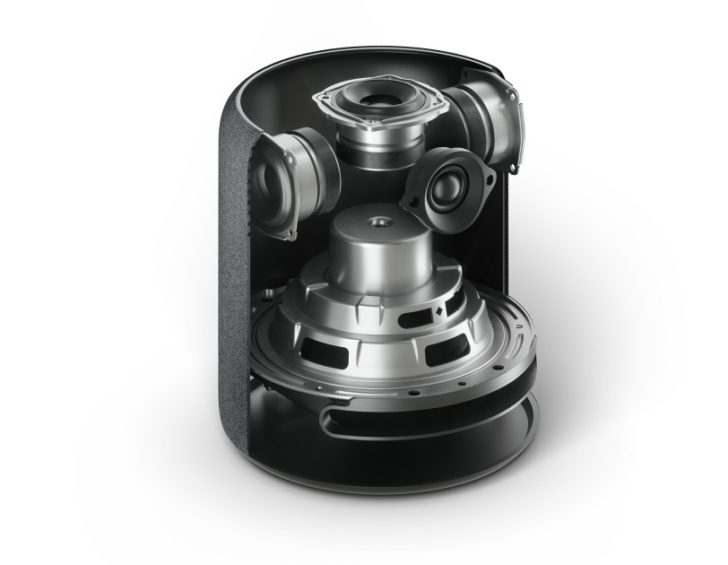 Cut-out of the Echo Studio

Needless to say, today was a good day if you're an Alexa fan. I'd love to see Google make Assistant-powered versions of the Flex and Echo Dot with Clock.